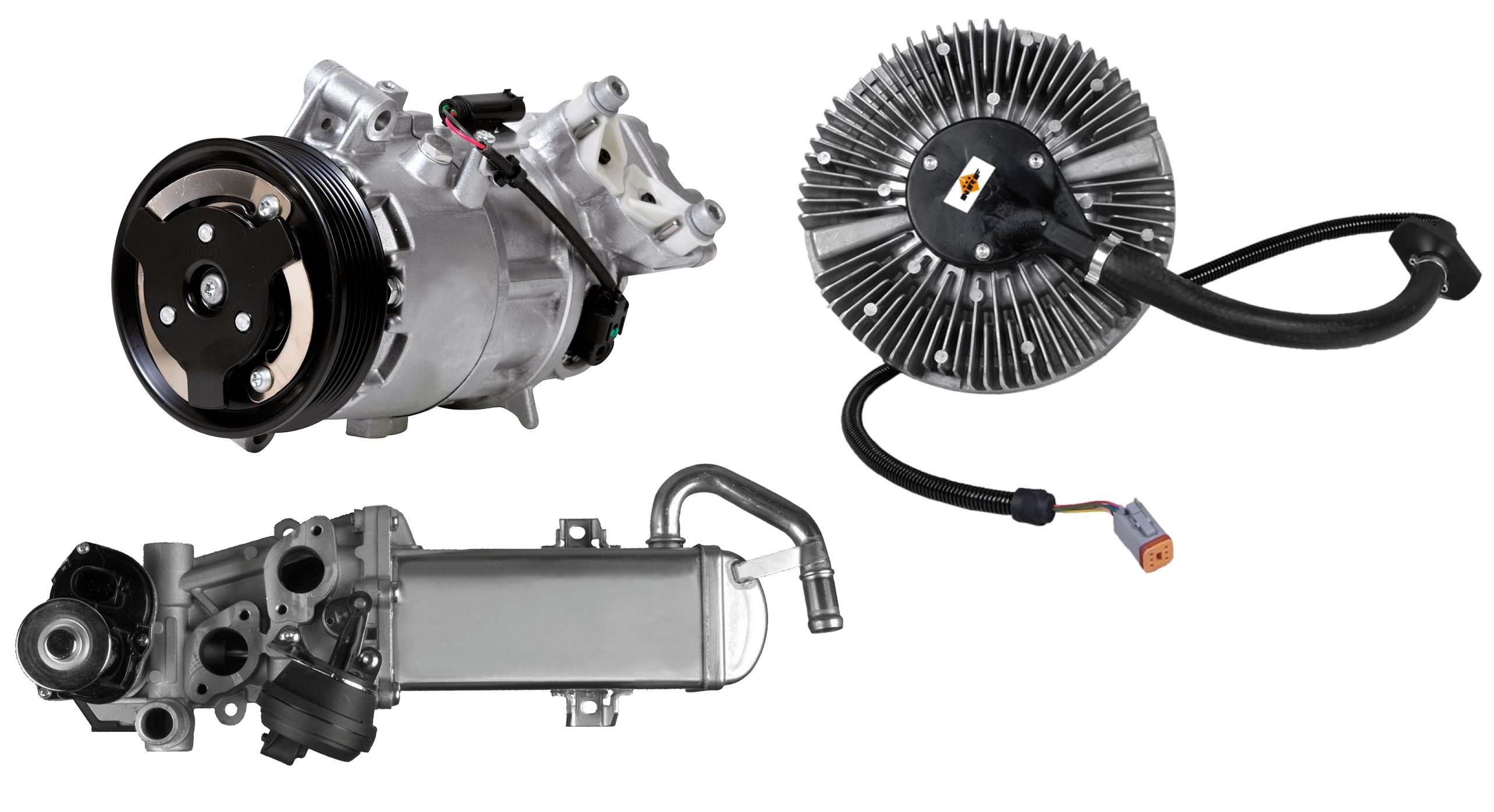 NRF has expanded its technical center in Eastern Europe. The center specializes in the development and testing of electronically managed air conditioning and engine cooling components.

NRF makes electronically controlled EGR valves, fan clutches and A/C compressors and greater demand for these products has made NRF invest more in testing equipment and engineering staff. The company’s aftermarket test center is located at the NRF office/warehouse location in Gdańsk, Poland.

The company’s test center for ‘traditional’ heat exchange components, like radiators, is based in NRF’s test center at its head office in the Netherlands.

According to Adam Gertruda, senior engineer at NRF, currently, NRF’s range of aftermarket products covers all thermal replacement parts ‘under the hood’. The company was set up in 1927 to make radiators and now has evolved to the point where it offers a wide range of highly complex products like modern EGR coolers. In Gdańsk, the company will be testing products like fan clutches on performance and durability.

NRF specializes in the engineering, production and supply of engine cooling and air conditioning components. The company has manufacturing facilities spread across India, Europe and the US. In Europe the production hubs are in Holland, Spain and France. European aftermarket distribution is organized through 8 warehouses that the company has. It has expanded to France, Poland and the US in 2018. NRF will be participating in Automechanika Frankfurt to showcase its products.