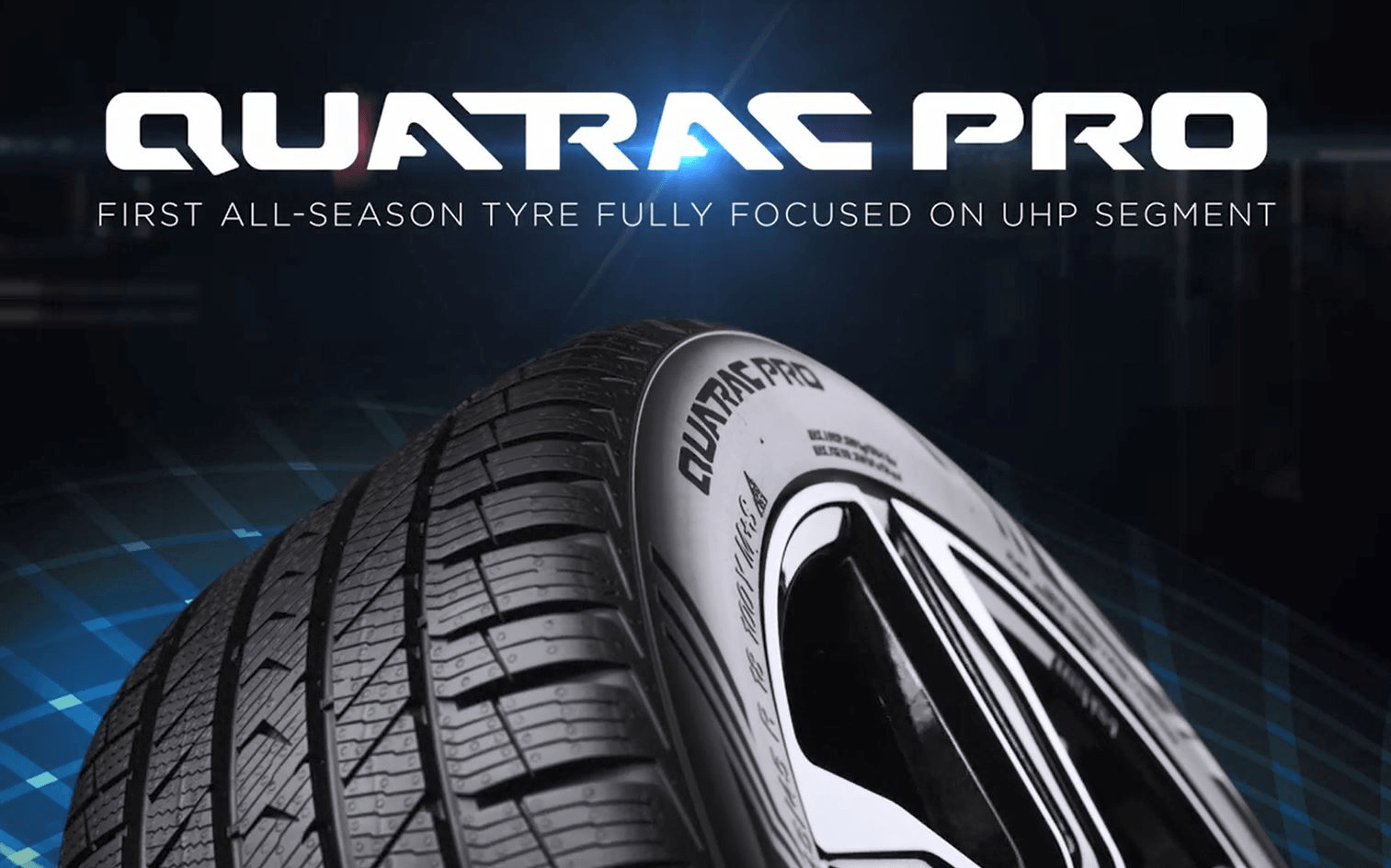 The campaign will involve collaborating closely with the tire manufacturer’s dealer network, according to Apollo’s key executives and will involve the use of online digital ads. The company will use co-branded advertisements as part of targeted campaigns.

The campaign is meant to shed greater light on the Vredstein story and focus on the large Vredestein product lines and has a stated goal of creating over 8 million interactions with customers seeking to purchase tires. The idea is to direct customers to the company’s partner network, thus enhancing dealer profitability. The company called the campaign the “first push of many to come”. Apollo Tyres has ambitious plans to roll out new Vredestein products across multiple categories in the North American market.

The campaign will be conducted actively through January 2020 “with a focused effort in the peak timeframe of dealer sell-out.” The campaign will target customers who plan to switch from a combination of all-season and winter tires to a single set of all-weather tires or an upgrade in winter tires in more extreme snow conditions. This would eliminate the hassle of having to deal with and store two sets of tires. The company believes this will soon be a thing of the past in most regions.

Tire Rack Inc had recently ranked the Vredestein Quatrac Pro as the top grand touring all-season tire in a test ahead of Continental Tire The Americas L.L.C.’s PureContact LS, Michelin North America Inc.’s Primacy Tour A/S and Bridgestone Americas Inc.’s Turanza QuietTrack.
The Vredestein Wintrac Pro had emerged as the top performance winter tire in a “Consumer Reports” report with the tire being termed as offering “outstanding snow traction and ice braking”.
The Vredestein brand is one that is more than 100 years old. Apollo took over the brand in 2009, when it acquired Netherlands-based Apollo Vredestein B.V., which still makes the Vredestein-brand tires at its plant in Enschede.
Apollo Tyres had recently appointed Iris Nation Worldwide Ltd., a London-based advertising agency as its lead brand strategy and creative agency in North America for the Vredestein brand.