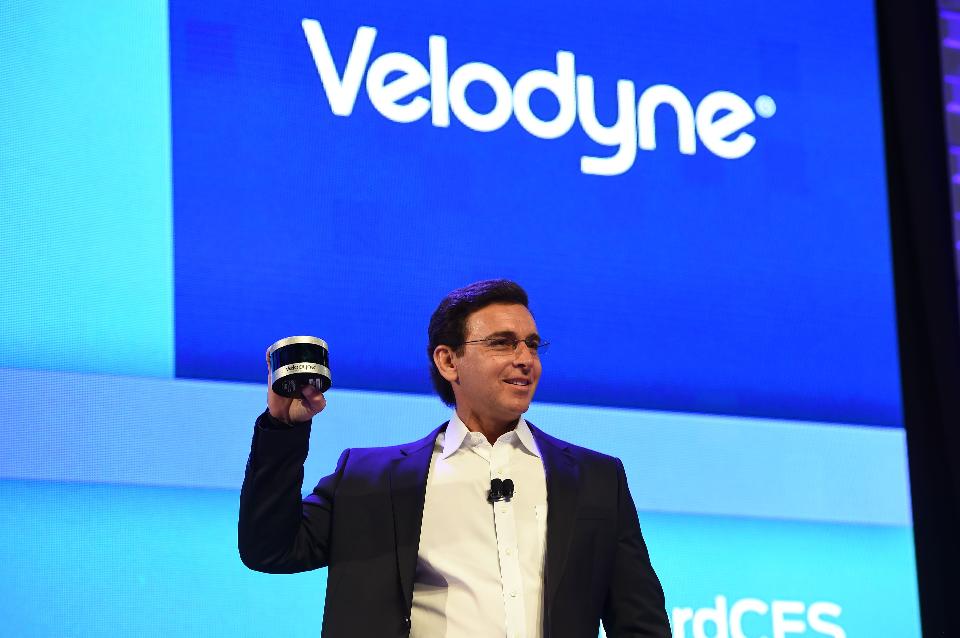 Velodyne, which is one of the leading players in making laser-based LiDAR, or Light, Detection and Ranging sensors, says it has designed a low cost LiDAR. It came up with a new solid-state variant of the 3D imaging for automated vehicle systems that will make it possible to make an individual unit for the extremely low cost of less than USD 50 when a large number of these units are manufactured. The current cost of the mechanical spinning LiDAR devices used in prototype robotic cars is USD 8000 per unit.

According to Velodyne’s founder and CEO, David Hall, the outcome of the new design is a true solid-state LiDAR sensor, that will significantly raise the bar with regard to what can be expected from LiDAR sensors when it comes to reliability, cost and size.

Earlier, Velodyne’s devices were like large emergency vehicle lights and comprised as many as 64 lasers revolving on a brushless electric motor in order to provide users with constant 360-degree, 3D images. Due to the very low production volume, early versions cost over USD 70,000.

Demand for Velodyne’s LiDAR units is increasing at a rapid pace and is expected to reach the multi-million unit level by the early 2020s as more companies produce vehicles that are either semi- or fully autonomous on a large scale. Currently, Velodyne is working on 19 autonomous vehicle projects with 10 high-tech companies and nine automakers. The cost of many LiDAR components like lenses, electronics and packaging is expected to drop significantly with mass production.

Velodyne is attracting increasing interest in the business world. Back in August, Chinese firm Baidu and Ford had together invested USD 150 million in Velodyne to help expedite the development of its innovative technology.

Velodyne developed the new non-spinning solid-state chip in close collaboration with Los Angeles-based Efficient Power Corp (EPC) and the new chips which measure only 4 square millimeters are designed to be integrated into the exterior of vehicles for retail car buyers. They are highly efficient thanks to a new monolithic gallium nitride integrated circuit that was developed with EPC’s input.

According to Alex Lidow, CEO and founder of EPC Gallium nitride is , 100 or maybe even 1000 times faster than silicon in a LiDAR application and this considerably enhances the speed with which an image can be created and how accurate it is.