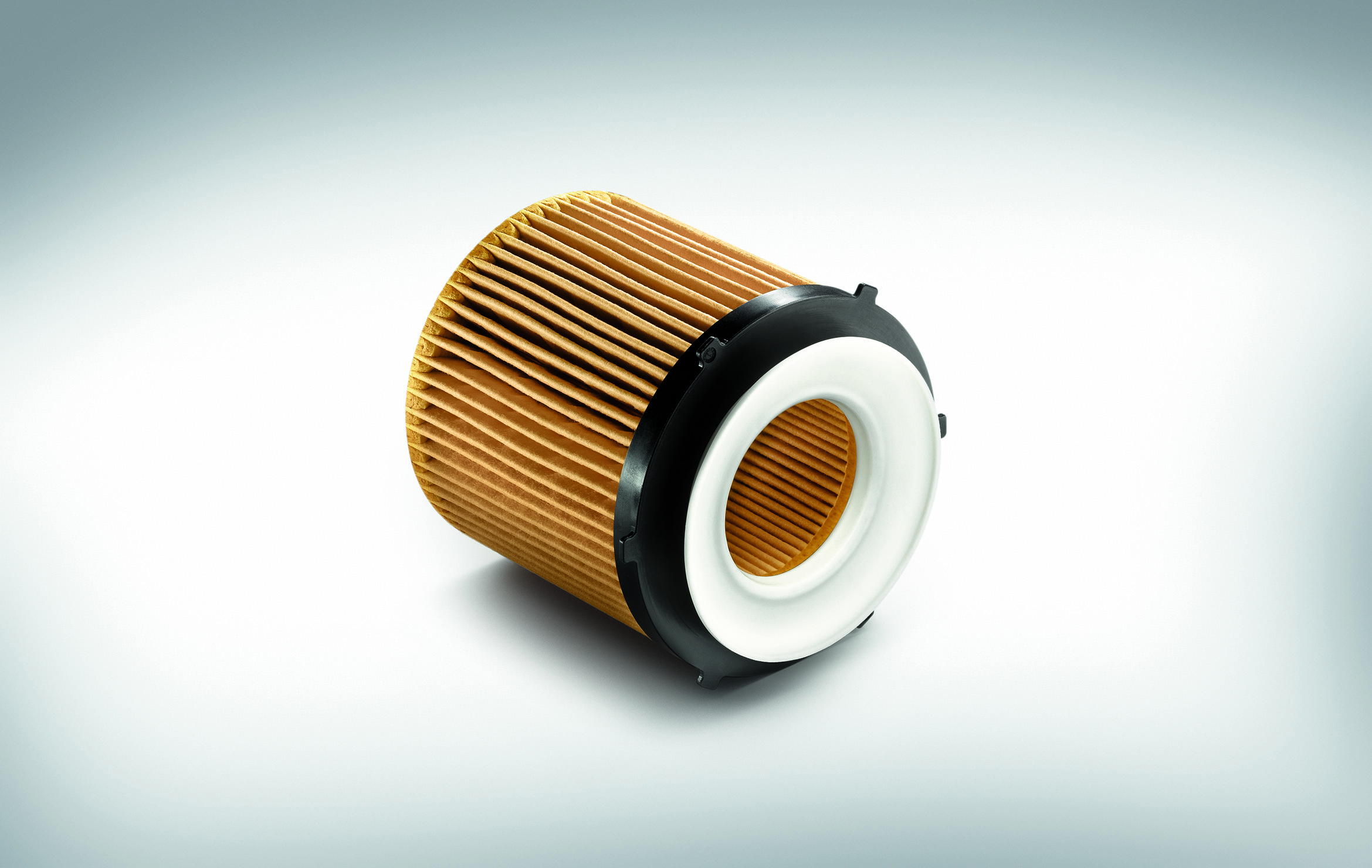 BMW Warns Consumers on the Dangers of Fake Spare Parts

It might be very tempting to use fake spare parts that are significantly cheaper than original spare parts. BMW Group Middle East is highlighting the dangers and long term costs of using counterfeit components in a new campaign. The manufacture and distribution of such counterfeits has a negative impact on jobs, economies, and people’s lives.

As the usage of motor vehicles continues to increase, there is higher demand for fake parts as many vehicle owners are tempted by the lure of cheaper alternatives. Cutting corners in such a manner can however have fatal consequences as it can signifiacntly affect safety. It could also affect performance of the vehicle in the long term and lower the resale value of their vehicle. To sum up, using fake spare parts may help you save a few buck in the short term but will end up costing even mor ein the long term.

Using fake parts might leave you with the feeling that you have saved a significant amount of money, but this feeling will not last for long once the parts show their true colors. Inevitably, the cheaper parts will get damaged and cause damage to other components as well, and eventually you will end up using genuine replacement parts that you should have used in the first place. In addition, you will need additional new parts to replace those that have been damaged due to the use of the fake parts. Original spare parts from BMW are designed in such a manner that they align perfectly with each other and work in unision. They have been meticulously designed and engineered to provide motorists with maximum performance. Using even one fake part would cause everything to be out of sync.

In the case of BMW, all the models are made under stringent quality control standards, and replacement parts can be obtained only from authorized importers of BMW vehicles. Companies which make fake parts do not have quality control regulations in place nor will they take any responsibility if there are any quality issues. The counterfeit parts might look exactly like the original parts but they are big on style and offer little substance. They are highly dangerous, as there have been frequent cases when filters having rags as their main component, brake linings fashioned from compressed grass or cardboard and transmission fluid consisting of dyed oil have been identified.

Such parts are definitely not fit for use on the road. According to statistics obtained from the US Federal Trade Commission trade relating to fake parts worldwide is valued at about USD 12 billion on an annual basis. What is even more alarming is that the trade in fake parts in the GCC accounts for about a third of the total market in the region, to the tune of almost USD 1 billion.

In 2015, the UAE’s Department of Economic Development conducted 26 raids across the UAE – in the emirates of Dubai, ­Sharjah, Ajman and Umm Al Quwain,which led to the confiscation of AED 31.3 million worth of fake parts. They comrised over 220,000 products ranging from  engine oil, lubricants, air and fuel filters to brake discs and pads. Recently, the Abu Dhabi Department of Economic Development, destroyed 165,000 counterfeit and fake items seized during raids including auto parts as well as intellectual property works.

A study that was recently conducted by the customs department in Saudi Arabia by the customs department revealed that the when it came to the volume of fake parts in the local market, it had reached the level of 45 percent of the total parts available in the market and the outcome was an increase in number of trafffic accidents due to the use of faulty brakes. Searches uncovered as many as one million fake items including brakes made from sawdust and cardboard. In the case of Kuwait also, the accident rate has increased due to higher usage of fake parts which are available at extremely cheap prices and come with no warantee.

Fake parts also have an effect at the macro level. As the use of fake parts compromises peformance of vehicles, it leads to increase in emission levels and has an adverse effect on the Independent dealers and manufacturers dealing in fake parts are not bound by any rules relating to health, safety or environmental standards. In the case of almost all leading automotive manufacturers, including the BMW Group, the industrial process has been refined to optimize efficiency and sustainability. Almost two-thirds of BMW spare parts can be re-used or recycled when they rach the end of their life.

When it comes to the owners, using fake parts ultimately results in the need for more repairs, new replacement parts and can even void the warranty they get when they purchase the vehicle. Day to day expenses will also increase as a model in which fake parts is used will use more fuel, cause greater wear on the tires and will lead to a steep increase in the overall running costs.

Over the past few decades, BMW has worked hard to ensure that original BMW parts are truly trustworthy, reliable and provide customers with optimum performance. The company offers a two year manufacturer warranty for all BMW Original Parts and using even one non-original part will significantly affect the power and efficiency of a BMW vehicle.

Continuous use of fake parts also has a great impact on the value of a vehicle. When it comes to depreciation, using fake parts affects the overall condition of the vehicle and this is factored in when calculating the depreciation.

The advice from BMW Group Middle East is simple: go to the experts and don’t buy a new part from any source other than an official dealership.