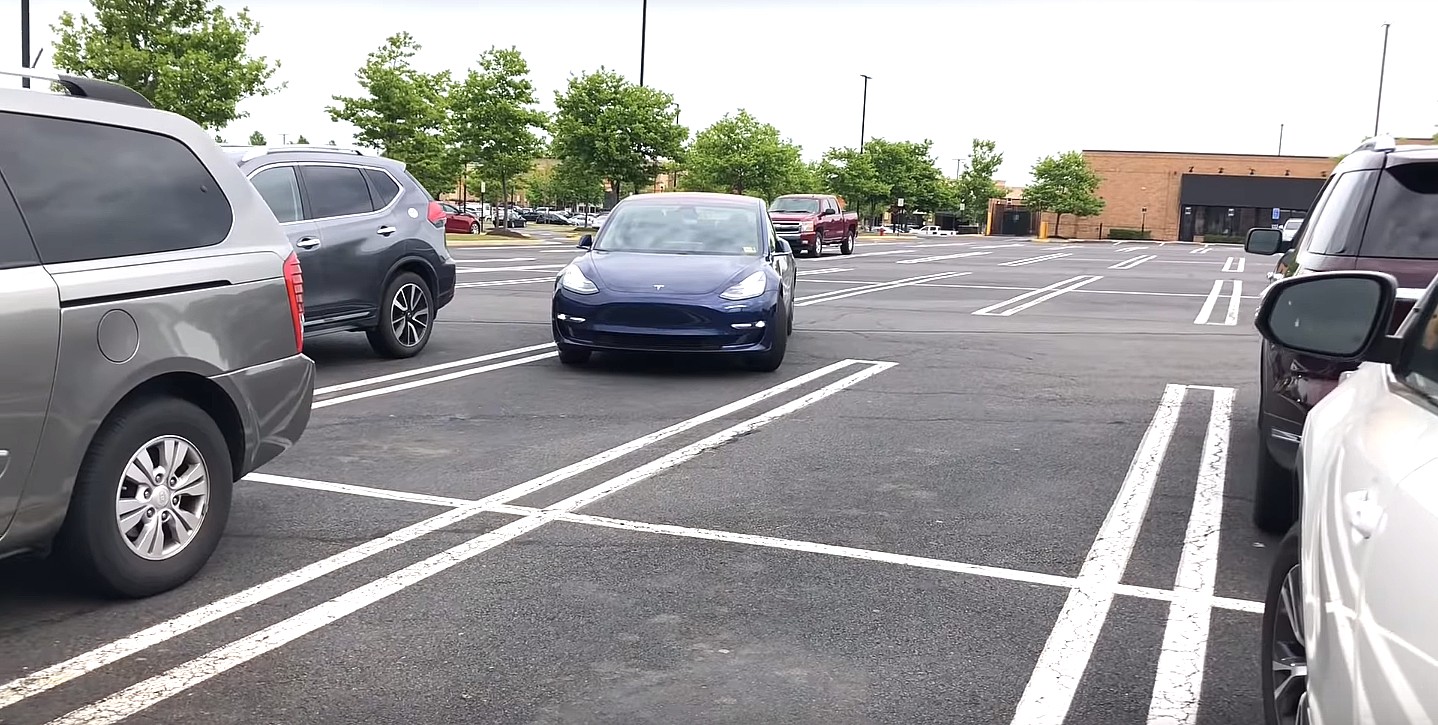 Tesla has created a furore with its new AI-powered feature that makes it for a vehicle to drive to its owner in a parking lot.

According to Tesla, this will bring to an end the issue of having to remember and find your vehicle in a parking lot. Using Smart Summon, all a motorist needs to do is set a destination within 200 feet on the Tesla app and hold their finger on the screen. The vehicle would drive to the owner without a human behind the wheel. The Tesla will come to a stop at its destination, or even earlier in the event that the owner lifts their finger from the screen.

Many Tesla owners have taken to parking lots in the US to test this new feature, which when used, results in a vehicle being steered like it is driven by a novice driver. There have been a few instances of fender-benders and near crashes. Some have chosen to stop the test runs mid-way.

The feature is definitely useful in cases of bad weather as when it is raining or snowing. By the first week of October, Smart Summon was used more than 550,000 times, according to a tweet by Musk and many owners reported that they were thrilled with the new feature.
Nevertheless, Smart Summon still does need a lot of work before it can get the approval of regulators in all markets. To be on the safe side, Tesla has said that owners are responsible for their car and must monitor it. Many videos of instances where Smart Summon has been used depict near mishaps like encounters with pedestrians, kerbs and light posts as it might not recognize all obstacles. This is particularly true with reference to people or objects which are moving very quickly, like other vehicles.

Unlike a conventional driver who would drive close to one side of the road, cars in Smart Summon mode generally drive down the middle of the parking lot pathways. They also take corners either too slowly or too fast. The technology is also confused by speed bumps.
The function uses a map that is in the pp to tell the vehicle where to go. This can create a problem if the map is not up to date.

In the event that these are all teething issues and will be sorted out over time, this is definitely a smart new technology.