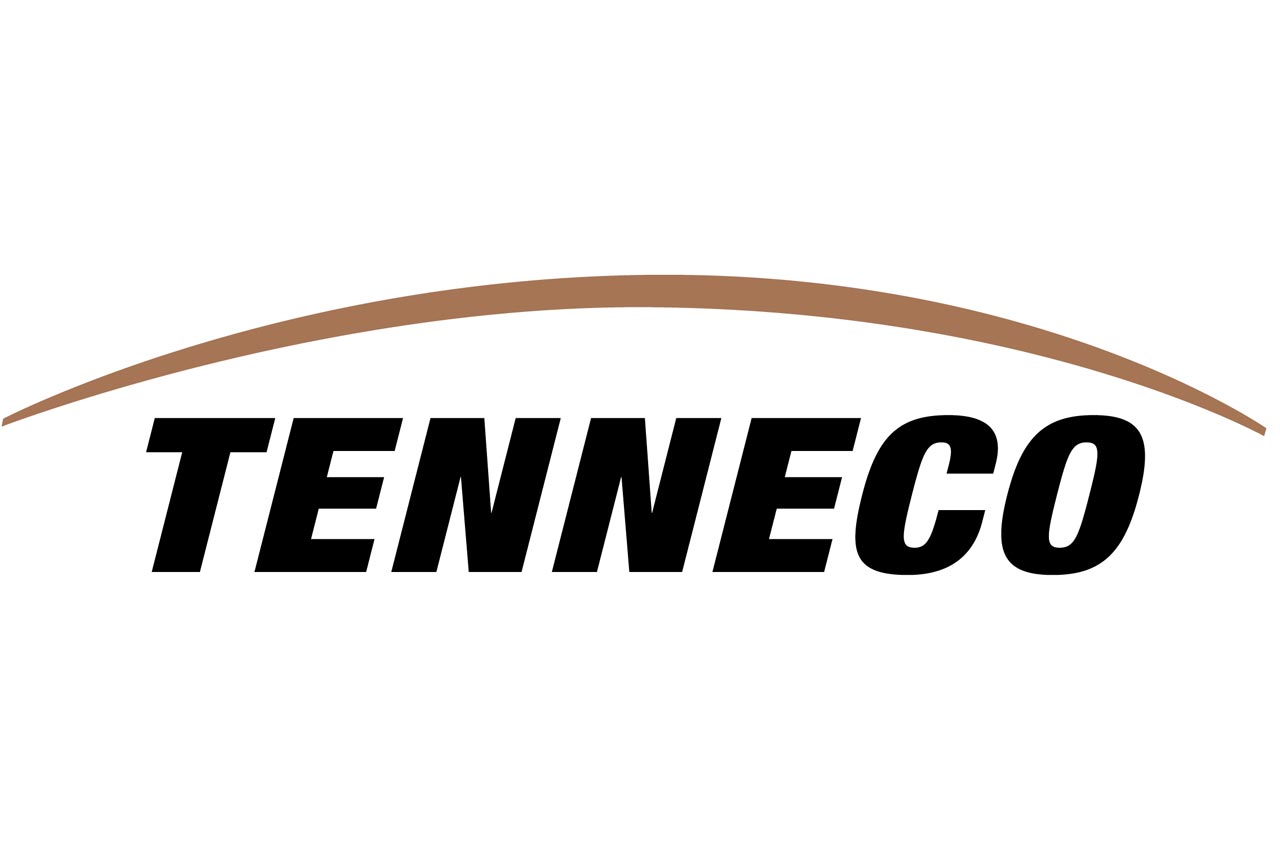 Tenneco has expanded its coverage of emissions control parts. The company now offers coverage for as many as 30 million more late-model vehicles as it has launched 99 more emissions control parts under the Walker Emissions Control brand. The 99 new part numbers include 16 Walker Quiet-Flow SS mufflers and nine Walker Ultra EPA-compliant OBDII catalytic converters.

Thus the Walker brand is the first to offer aftermarket coverage of relatively new models like the 2014 Honda CR-V and the 2015 Toyota Sequoia through Walker Quiet-Flow SS muffler. Other vehicles that are now covered by this range include through new part numbers include 2011-15 Toyota Sienna vans and 2010-13 Ford Transit Connect vehicles for which Ultra converters are now available, while Quiet-Flow SS mufflers have been added for 2011-15 Dodge Grand Caravan and Ford Explorer vehicles. Tenneco also introduced 41 Walker CalCat CARB-compliant converters, of which 23   are direct-fit units.

Speaking about the new emissions control parts, Mark Boyle, marketing director, North America Aftermarket, Tenneco said that when it comes to Tenneco and the Walker brand, customers and vehicle service providers expect to get premium-quality parts that help them to save time, perform well and are as good as OE parts. He said, “We also help them capture more service opportunities through our continuing, aggressive investment in new products for vehicles that will soon enter the aftermarket replacement cycle.”