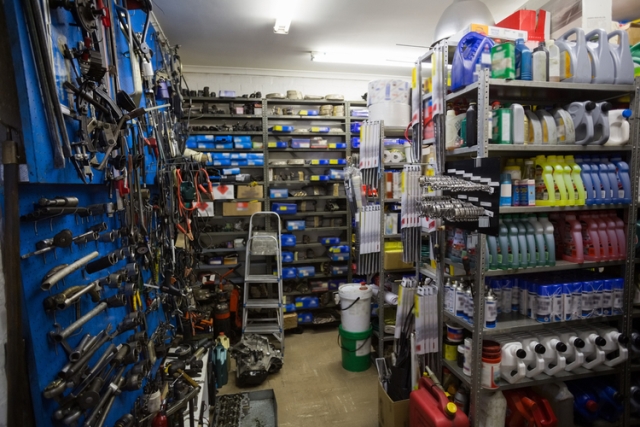 The availability of fake and grey market spare parts is a serious issue in the UAE auto market. The UAE government is considering serious measures to regulate the auto spare parts industry in the country. ESMA, the Emirates Authority for Standardisation and Metrology has announced that a new set of standards will come into effect to regulate the sale and use of auto spare parts across the UAE once it has received cabinet approval.

The new set of regulations has already been approved by the Esma board of directors and covers every aspect of the auto spare parts industry from the manufacturing stage to the storage and use of the products. Rashid Bin Fahd, Minister of State and Chairman of Esma said that the new regulations are meant to limit the entry and usage of fake spare parts in the country. He said, “We are expecting to control at least 50 per cent of counterfeit products within the first year of implementing the new regulations.”

The new regulations clearly outline specific standards and criteria for performance, safety, and the technical soundness of the spare parts. It will also lead to the creation of a database for storing details regarding all the spare parts manufactured or imported into the country. In the database, products will be identified by make and model thus helping to distinguish clearly between original and fake products.

“Suppliers and traders are obliged to take the necessary measures to implement the technical standards of the system,” said Bin Fahd.