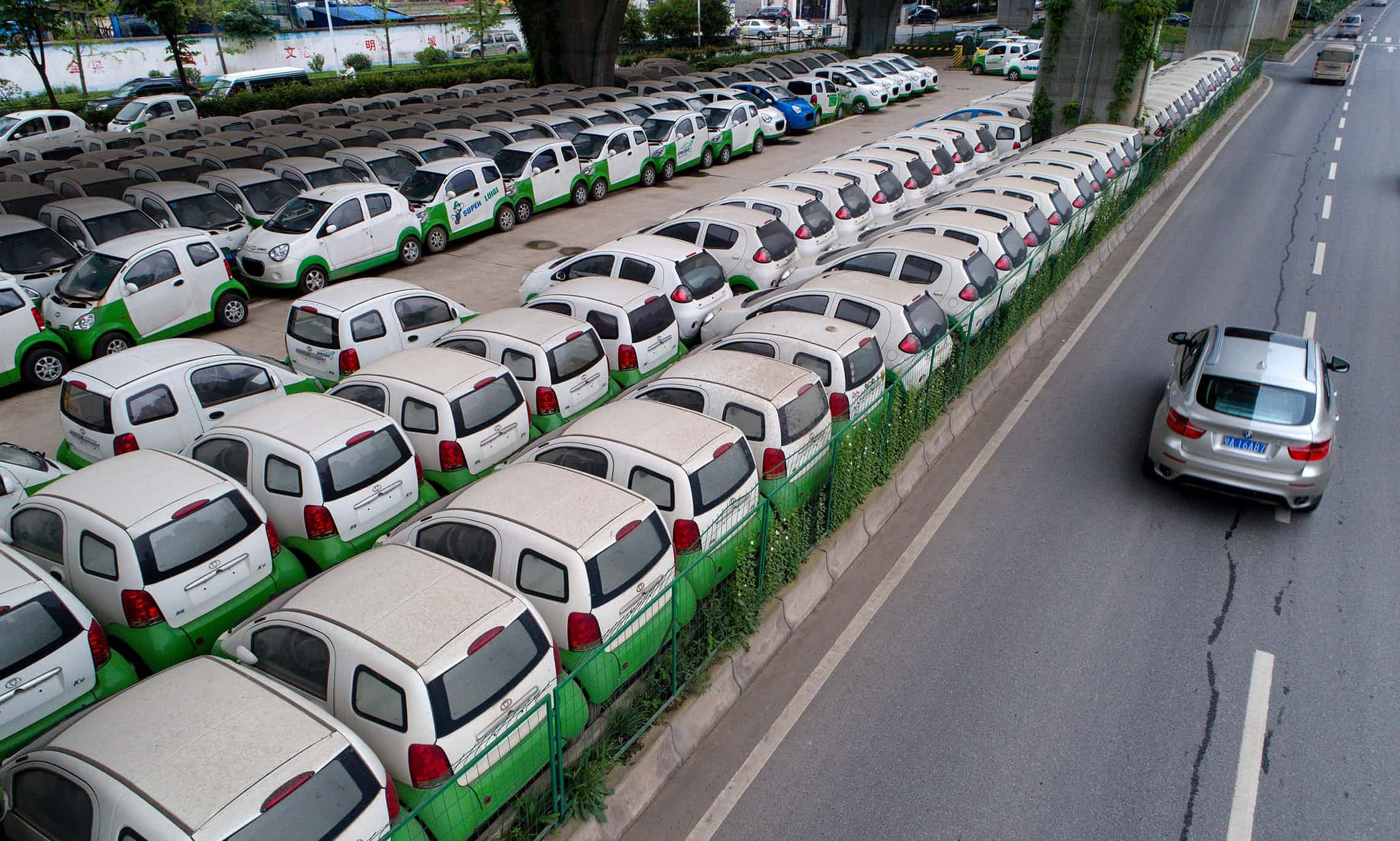 Surge in Popularity of EVs could Lead to Battery Waste Issues

Leading UK based circular economy battery developer, Aceleron has warned that the growing popularity of electric vehicles could mean that countries across the globe would soon be faced with the issue of disposing off EV battery waste. While switching to electric vehicles from internal combustion engine powered vehicles could reduce emissions, it would lead to another environmental issue.

The company which is based in Birmingham, UK estimates that at the global level, the EV revolution could create lead to over 11 million tons of battery waste every year in the next 20 years. According to Aceleron, the solution is for battery production to operate on a circular model. This model would ensure that there is minimal wastage and thus preserve valuable resources.

Aceleron’s CEO Dr Amrit Chandan said that by designing batteries for the circular economy from getgo, the company can prevent the accumulation of mountains of battery waste across the world.

Dr.Chandan added, “The decarbonisation of transport is critical, but we are currently solving one sustainability issue while ignoring another. Waste is the elephant in the room.”

Aceleron specializes in the manufacture of long-life battery packs which are specifically designed to be repaired and reused. Thus, they can be given a ‘second life’ after they are no longer suitable for use in a vehicle, unlike conventional units. They come with intelligent management software, and this means that their performance can be monitored remotely and individual components can be replaced when necessary.

Aceleron has finalized a new deal to supply electric ATV manufacturer Eco Charger with bespoke lithium ion power packs, of which it plans to repurpose over 90 percent. These power packs are of the same size as traditional lead acid units. Eco Charger claims its batteries are four times more powerful and weigh half as much as a standard battery.

Leading automotive companies have explored several ways to reuse spent EV batteries. One example is Nissan which had established the “Blue Switch” program in 2018, to reuse the batteries used in Nissan Leaf vehicles to restore power to the national grid in times of emergency, energy management, and climate change.