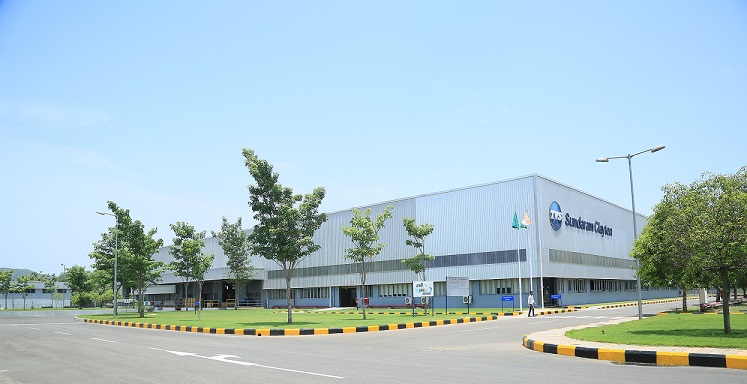 Sundaram-Clayton Announces Expansion and US Factory

Sundaram-Clayton, an automotive component manufacturer has announced that it would be investing over Rs 400 crore to expand its facilities in India and Rs 350 crore set up a 50-acre greenfield plant in the US. The company is part of the USD 7 billion TVS Group which is one of the biggest automotive companies in Inida manufacturing and distributing automotive components. It is also the holding company for two wheeler manufacturer, TVS Motor.

As an outcome of the expansion, the company will be able to increase its production capacity to 80,000 tons.

The company said that the main reason it was setting up a greenfield plant in the United States was to move closer to its clients and to make the supply chain more flexible depending on the production demands of the automotive manufacturers that it supplies its products to. Construction of the plant in Dorchester County, South Carolinawhich will manufacture high pressure die cast and gravity cast parts is scheduled to begin by April 2017 and the plant is expected to become operational by 2018. The company opted to locate the plant in Dorchester County due to many factors like the availability of skilled labor, its closeness to a port, a good business environment and the proximity to the upcoming Volvo plant.

As for the expansion in India, Lakshmi Venu said that the the automotive components in India has grown three fold and exports have increased as well. India is poised to be one of the fastest growing markets on a global basis and this is one of the main reasons why the company would continue to invest in India.