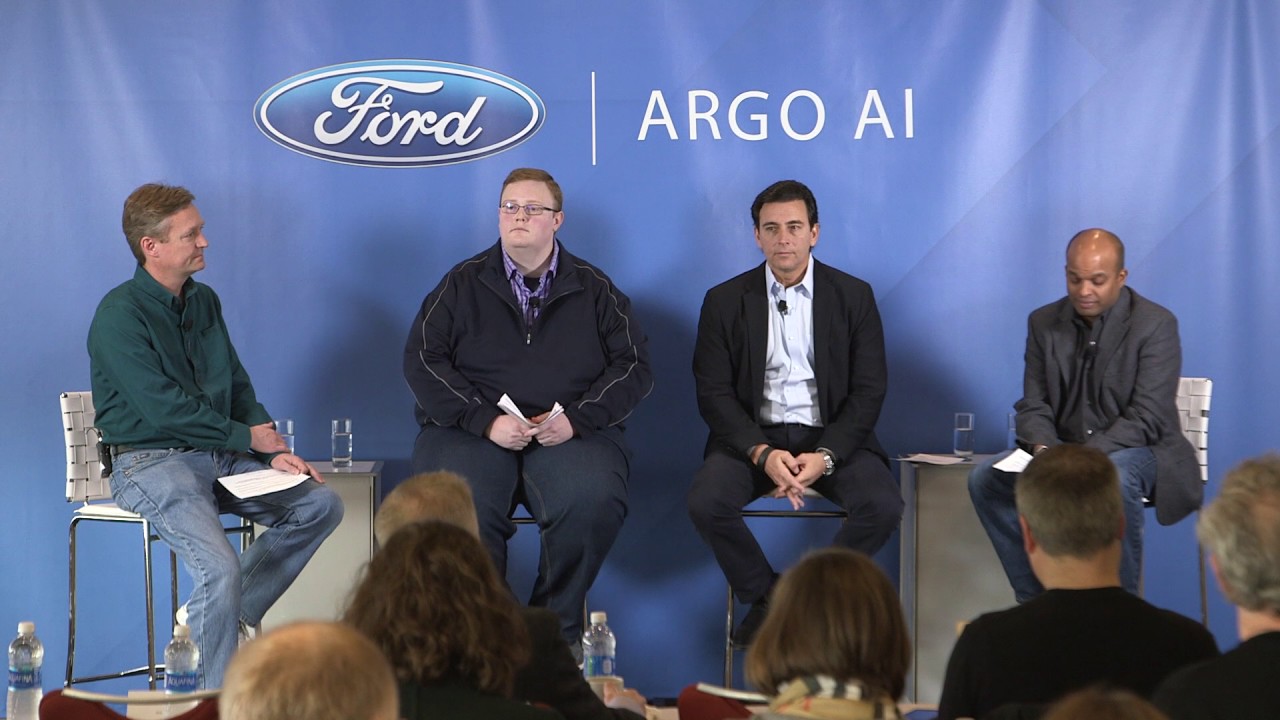 As part of its quest to develop its very own autonomous vehicles, Ford Motor Company has announced that it will be investing USD 1 billion in the firm Argo AI over the next five years. Argos, which is based in Pittsburgh, will reportedly use the funds to develop a virtual driver system that will be a part of Ford’s autonomous vehicle which is slated for a 2021 launch.

Speaking about the development, Mark Fields, the President and CEO of Ford, said that autonomous vehicles are expected to have as much impact on the industry in the next decade as the Ford’s moving assembly line did 100 years ago. With Ford now focusing on positioning the company as an auto and a mobility company, the company now feels that investing in Argo AI will help in creating significant value for Ford’s shareholders by strengthening the company’s leadership in commercializing self-driving vehicles to market over the short-term and by developing technology that could be licensed to others in the future.

Based on the press release, it appears that Argo AI’s expertise in the field of robotics would be used to further refine and develop Ford’s current virtual driver system. The press release also stated that with this investment, Ford would become the majority stakeholder in Argo AI, though it would continue to function with a high level of independence. Argo AI’s employees will have significant equity participation in the company, and will be able to share in its success.

Argo AI is a startup that was set up by a few engineers who had earlier worked on Google’s and Uber’s self-driving vehicle development teams and have considerable expertise in robotics. With this infusion of capital from Ford, Argo AI now has plans to employ over 200 people by the end of 2016.