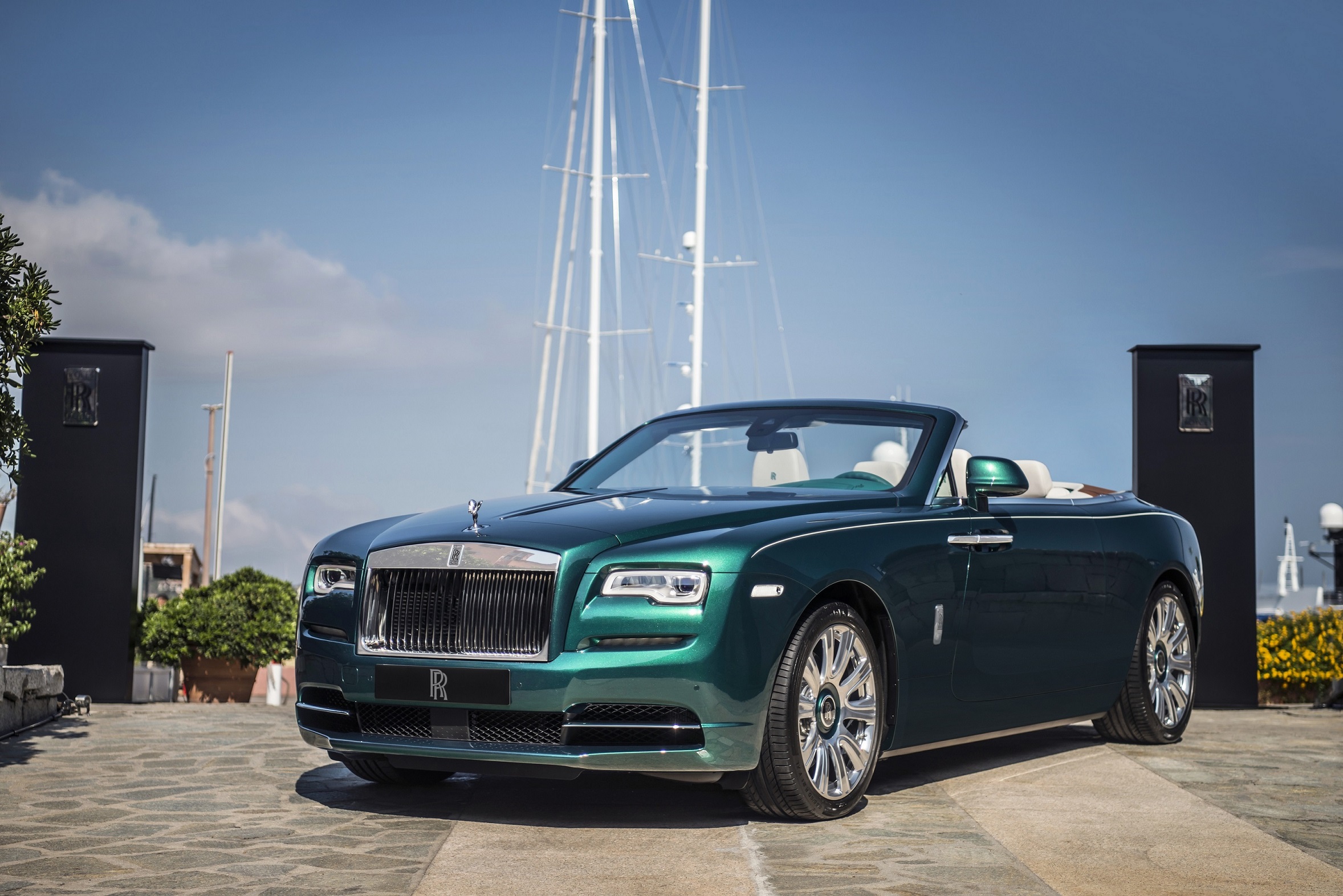 Shell developed the new passenger vehicle engine oil and tested it rigorously in order to confirm to latest standards given by Rolls-Royce Motor Cars Ltd. Based on their passenger vehicle engine specifications. The oil works perfectly with their V12 engines. Shell PurePlus Technology, which is present in Rolls-Royce Motor Cars Genuine Engine Oil, will give the maximum level of protection needed for the engine against the action of power-robbing deposits and sludge.  The oil also has properties that will help the engine to attain  peak operating efficiency sooner even in challenging conditions with low oil consumption and long engine service life.

Speaking about being chosen as the preferred engine oil by Rolls-Royce, Richard Jory, Shell’s Global Vice President for Lubricants Key Accounts said, “We are delighted to have been chosen to develop and supply the new passenger vehicle engine oil for Rolls-Royce Motor Cars Ltd., using our most recent innovation – Shell PurePlus Technology,” said.

Shell PurePlus Technology is a major breakthrough when it comes to the formulation of passenger vehicle engine oils.  It is a patented gas-to-liquid (GTL) process, that was developed as the outcome of over 40 years of research. In the process, natural gas is converted into  crystal clear base oil. Base oil, which is usually refined from crude oil, is the main component of finished oils and plays a vital role in the quality of the finished passenger vehicle engine oil. The base oil is produced at the Pearl GTL plant in Qatar, a partnership between Shell and Qatar Petroleum.