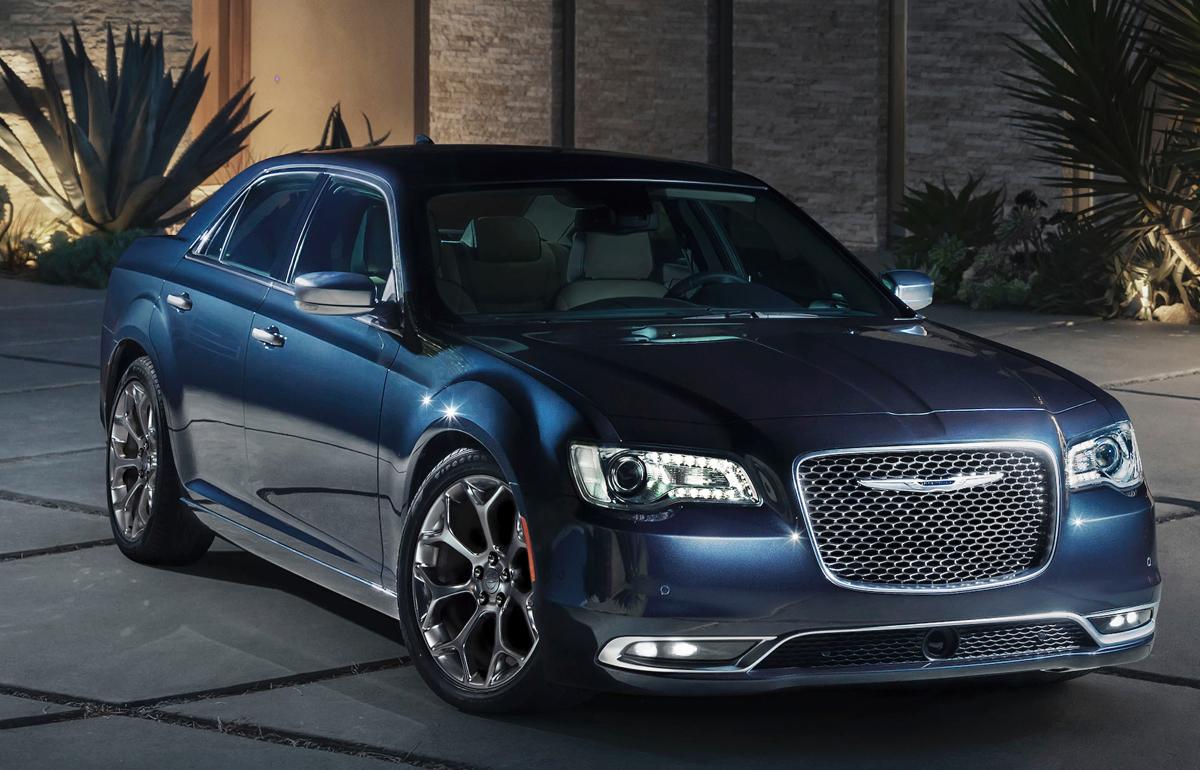 Fiat Chrysler Automobiles (FCA) has teamed up with Google in order to develop a new Uconnect infotainment system. The system will be based on Android Nougat. The two companies demonstrated the new 8.4-inch Uconnect concept system in a Chrysler 300 at the FCA booth during the CES 2017 Show held in Las Vegas.

Unlike the Android Auto platform, the new connected car system is based on the Android Open Source Platform thus giving motorists complete access to “Google Assistant, Google Maps and popular Android apps like Pandora, Spotify, NPR One and Pocket Casts.” The fact that the platform is open-source allows automotive manufacturers to customize it in any way they like with their very User Interface to align with their brand image. It is important for mar makers to have the opportunity to customize the user interface of infotainment systems as these systems are seen as an extension of their brand.

FCA said in a statement that Android “offers automakers user interface customization, a full-featured automotive infotainment stack and ability to integrate Android apps into the vehicle’s infotainment system.” Chris Barman, Head of Electrical Engineering at FCA said that the collaboration with Google will be a win-win situation for both companies as they will be able to explore how in-vehicle infotainment and connectivity technology can keep evolving to have maximum benefit for customers while at the same time providing minimal distraction. He added, “With Android, we are able to maintain our unique and intuitive Uconnect user interface, all while integrating our easy-to-use systems with Android’s features and ecosystem of applications.”

Patrick Brady, Director of Android Engineering at Google, commented that Google is committed to building Android as a turn-key automotive platform that integrates deeply with the vehicle in a safe and seamless way and the collaboration with FCA will serve to bring together the industry standard for connected car systems with Android to help develop powerful infotainment systems that have been designed for the digital age.