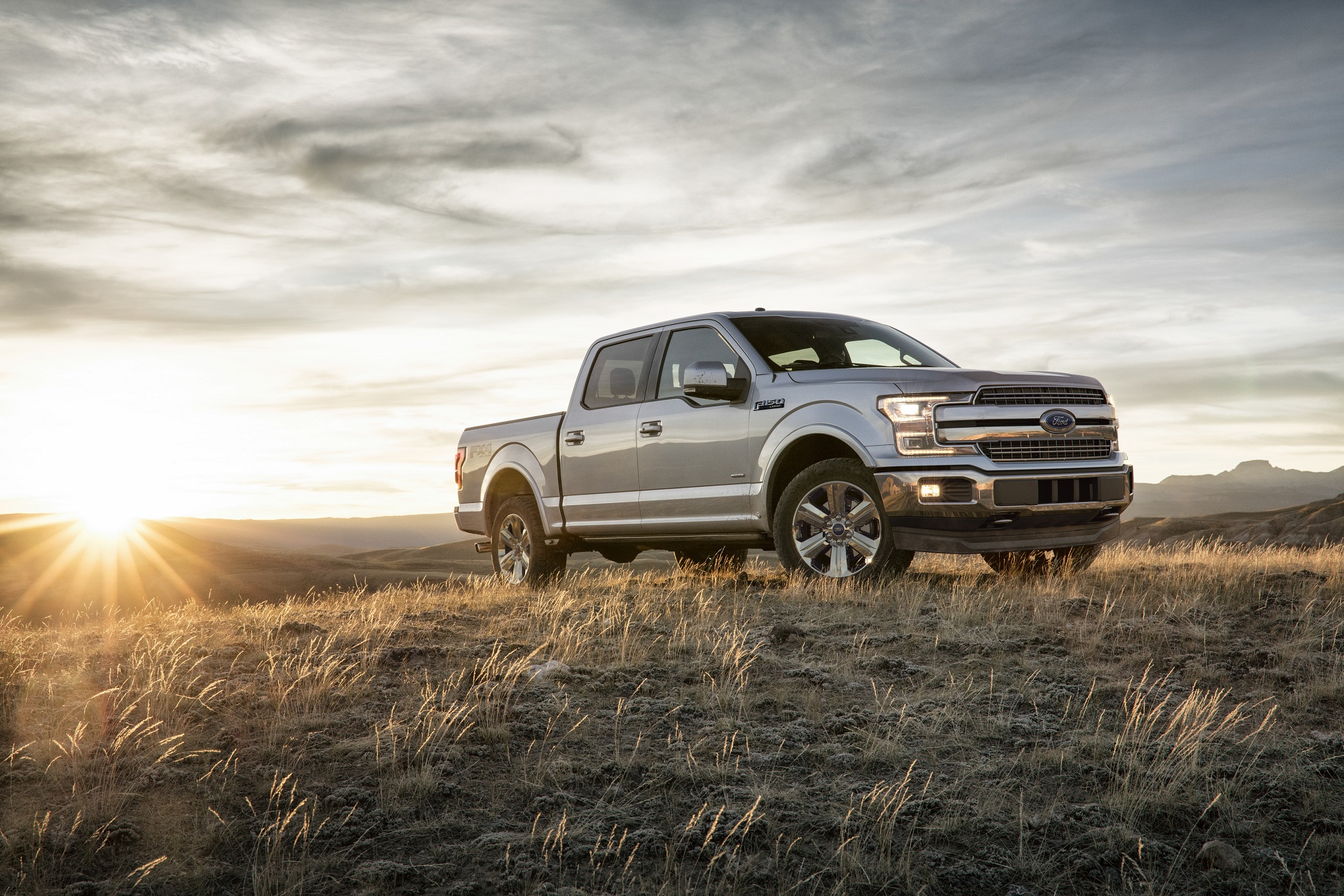 Ford made a major impression at the North American International Auto Show in Detroit with several announcements that gave momentum to its positioning as an auto and mobility company. The company used the show as the platform to unveil the new F-150 pickup, to announce the return of the Ranger to the North American market and of the Bronco to the global market. In keeping with the new trend where automotive companies are also expanding into the mobility sector, Ford chose to present its vision for the “City of Tomorrow.” The American auto major will also be expanding the scope of its Chariot ride-sharing service to cover eight cities thus emphasizing its aggressive plans to pursue growth in the mobility services sector.

Speaking about the company’s future plans at the Detroit Show, Mark Fields, president and CEO of Ford said that the emphasis this year was on moving the company’s expansion as an auto and mobility company into even higher gear. More new vehicles and technologies to make life better for millions of people in the near term are currently under development. Ford has conceptualized its own vision for the “City of Tomorrow” and is partnering with cities in a bid to help move people more efficiently in the future.

The other major announcements Ford made at the show are as follows:

Over the next five years, Ford will be investing USD 4.5 billion in a range of 13 new electrified vehicles. These will include a hybrid version of the F-150 and Mustang, two hybrid police vehicles for pursuit, a Transit Custom plug-in hybrid, and a fully electric small SUV that will have a range of at least 480 kilometers. Another notable vehicle in this range would be a mass production oriented fully autonomous vehicle that can be used for the fleet of ride-sharing or ride-hailing services. The vehicle will be an SAE level 4-capable one having no brake pedal, steering or accelerator.

The debut of the next-generation Fusion Hybrid autonomous development vehicle, which Ford sees as the next step in the company’s plan to deliver a fully autonomous vehicle in 2021.

The company has already created a City Solutions team that will network with eminent dignitaries in major global cities to resolve mobility and congestion issues.

Return of the Ranger and the Bronco

Based on popular demand, Ford has decided to revamp and return the Ranger midsize pickup truck to the North American market in 2019 and the Bronco midsize SUV to its global vehicle range in 2020. Both the vehicles will be made at Ford’s Michigan Assembly Plant in Wayne, Michigan.

Speaking about the return of the two models, Joe Hinrichs, Ford’s president of The Americas said, “We’ve heard our customers loud and clear. They want a new generation of vehicles that are incredibly capable yet fun to drive. He added that while the Ranger is for truck buyers looking for a rugged, affordable, functional, and highly maneuverable pickup, the Bronco will be positioned as a no-compromise midsize 4×4 utility for those with a thirst for adventure.

City of Tomorrow
Ford also used the Detroit Show as the platform to unveil its concept of the “City of Tomorrow”. The company is liaising with cities around the world to help resolve growing mobility challenges in urban environments, including the major issues of air pollution and traffic congestion.

Ford is the only auto manufacturer to have a City Solutions team and this team will collaborate with major urban centers to propose, pilot and develop mobility solutions. The team has already made a good start by beginning to work with Bloomberg Philanthropies and its global coalition of mayors.

Bill Ford, executive chairman, Ford Motor Company said that urban mobility goes far beyond congestion and represents a massive challenge to mankind. It affects everyone’s access to health-care and well-being, ability to find work, get clean drinking water, food, and a safe place to live. He added, “By solving the mobility challenge, we have the chance to create a better world for future generations. It’s both an exciting opportunity and a big responsibility.”

Ford’s City of Tomorrow model depicts how near-term mobility advancements – including autonomous and electric vehicles, ride-sharing and ride-hailing and connected vehicles – interact with urban infrastructure and create a transportation ecosystem. One example is the use of reconfigurable roads which can be changed depending on traffic flow and commuter needs. Bikes and drones serve as last-kilometer solutions for both people and goods.

The Future: Near Term
Ford expects autonomous vehicles to be on the road in cities across the world within the next five years, including Ford’s own first fully autonomous vehicles in 2021. The company also expects the electric vehicles category to experience sustained growth with EV industry offerings eventually outnumbering petrol-powered cars in the next 15 years.

Another segment which will continue to grow at a fast rate is shared modes of transportation like Ford’s Chariot app-based, crowd-sourced ride-sharing service, which is set to expand globally. Currently, Chariot has operations in Austin, Texas and San Francisco and will increase its coverage to eight cities in 2017, including one overseas.

When it comes to Ford’s vision for the near-term future, connected communications between vehicles and infrastructure also will grow:

• Vehicles will have the capability to connect with other vehicles and transportation operating systems of the cities. Ford alone will be installing built-in modems over the next five years in as many as 20 million cars globally.
• The cities in which these connected vehicles are launched will be transformed with many more related large-scale infrastructural changes like facilities for wireless charging.
• The introduction of these infrastructural changes will give city transportation managers all-new operating systems, which can be used to manage many aspects of their city transportation system centrally, including traffic flow and vehicle emissions.

The Future: Long Term
When it comes to the future, Ford sees the urban centers of tomorrow as places that will have a significant number of autonomous vehicles, of which the majority will be running on electric power. With technologies like the advanced high-speed public transit, mass transit in major cities is set to undergo a sea change. Some of the other innovations that Ford sees coming in the future include the following:

• Drones that will be used in many capacities like using them to survey the extent of the damage in areas that have been hit by natural disasters like earthquakes and tsunamis.
• More advanced transportation operating systems that can easily integrate data drawn from all aspects of the ecosystem including mass transit, drones, bikes, motor vehicles, parking meters, street lights and charging infrastructure.
• The use of advanced technologies on a large scale for making traffic management easier. This will involve significant deployment of autonomous vehicles. Eventually, the goal is to eliminate traffic congestion, reduce emissions and bring down traffic accidents to nearly zero.
• Improving quality of life and making communities healthier by converting road space into green space and parks.

Ford has been in the automotive business for more than 100 years, and has earned the trust of consumers worldwide in the field of automotive transportation. Now, the company’s focus is on working with communities to give people more transportation choices and solutions in the decades to come.

City of Tomorrow Symposium
As part of its participation in the North American International Auto Show, Ford hosted a symposium on the City of Tomorrow at Detroit’s Joe Louis Arena. The company collaborated with partners like TED, The New York Times and VICE Media in order to hold the symposium which comprised sessions with eminent dignitaries, thought leaders and mayors of major cities to discuss the emerging challenges, opportunities and solutions in the mobility sector and thus shape the City of Tomorrow.