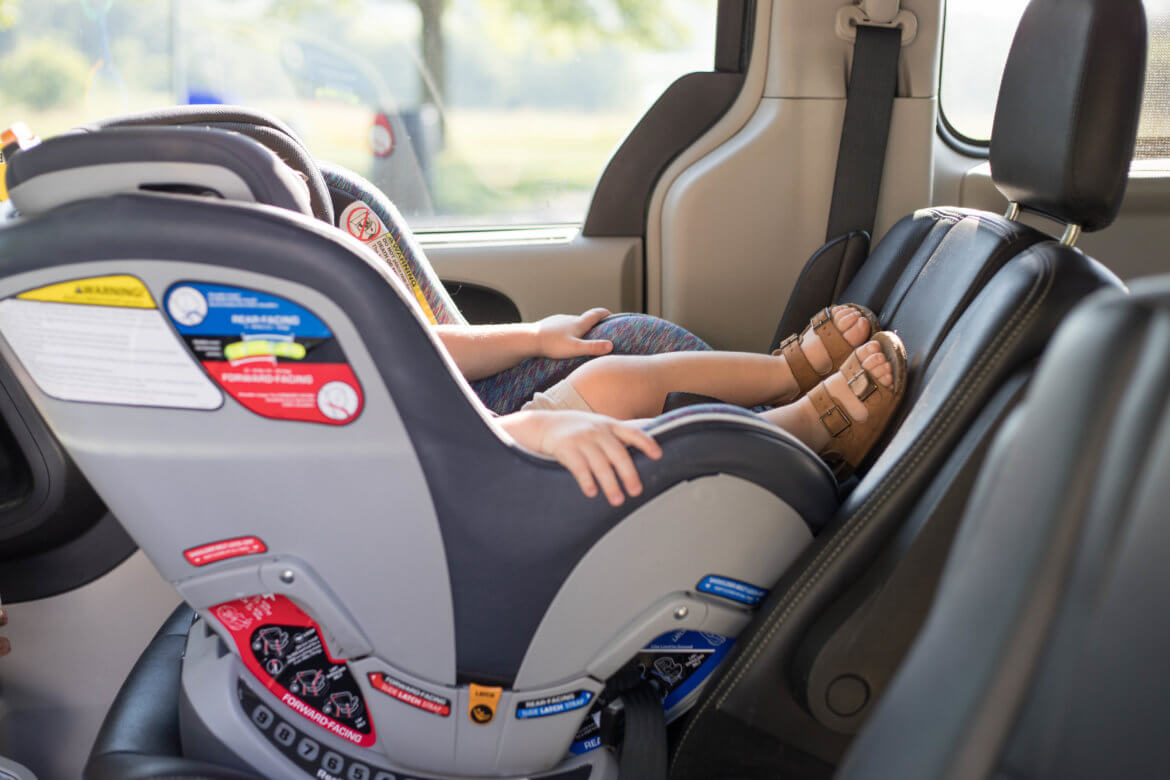 Here in the UAE, there have been many instances of children being forgotten in locked cars and dying due to dehydration and heat. This phenomenon has been seen on a global basis. Thankfully, scientists have now developed a new sensor that could put an end to such instances and help avoid such mishaps in the future.

Scientists at the University of Waterloo in Canada have developed a sensor that leverages radar technology and artificial intelligence to check if there is a child or a pet inside a locked car. When the sensor is activated, it triggers an alarm that summons the adult back into the vehicle, according to a CNN report. This sensor can be fitted onto the car’s roof or on the rearview mirror. It is compact in size and detects children and animals in rear seats with 100 percent accuracy.

The sensor emits radar signals that bounce back off people or pets which are left behind in a locked vehicle. The sensor is highly efficient as radar signals can go through objects, thus making detection inevitable. The AI that is incorporated in the system then analyzes the findings and decides whether to trigger the alarm.

The alarm can be in the form of an actual car alarm that would summon the owner back to the place where the vehicle is parked, or could be sent in the form of a notification that goes straight to the adult’s phone. The device can also be programmed to prevent the locking of the car’s doors.

Talking about the sensor, George Shaker, an engineering professor at the university, “It addresses a serious, world-wide problem. This system is so affordable it could become standard equipment in all vehicles. Unlike cameras, this device preserves privacy and it doesn’t have any blind spots because radar can penetrate seats, for instance, to determine if there is an infant in a rear-facing car seat.”

According to the researchers, the device could be available for commercial production as early as 2020.