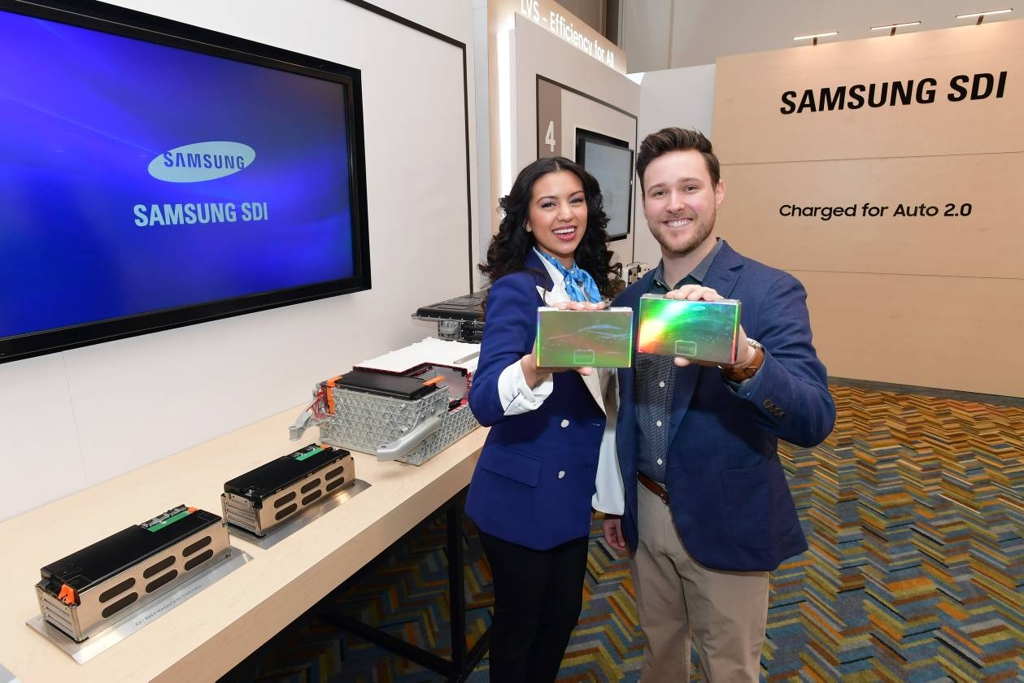 Auto 2.0 refers to the automotive industry of the future and it involves the advent of electric and fully autonomous vehicles as well as new business models for shared mobility.

Samsung SDI will also use the show to unveil its business roadmap for solid-state batteries. These batteries are considered to be safer than lithium-ion batteries which are made with liquid electrolytes and have more potential for higher energy density.

Samsung SDI had revealed earlier that it plans to build a USD 62.7 million high-volume battery pack manufacturing facility in Michigan. This will be the first such facility in the United States.
It is expected that the global EV market will reach 22 million units by 2025, a sharp increase from the estimated 6.1 million units sold this year, according to SNE Research, a market research firm which focuses on renewable energy.