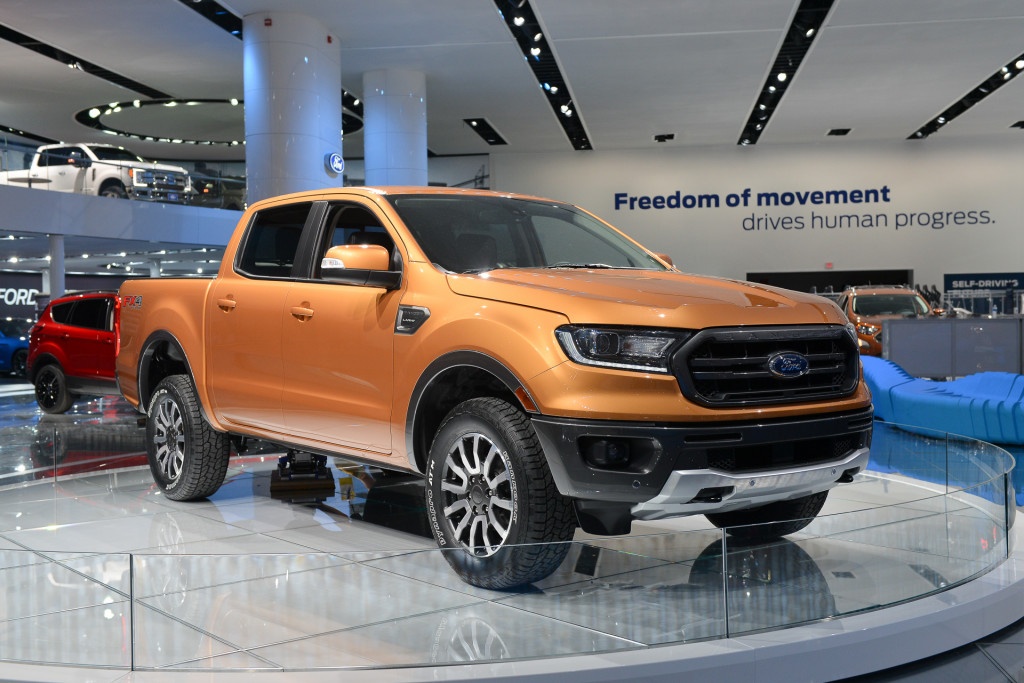 The organizers of the 2020 North American International Auto Show, more popularly known as the Detroit Motor Show have announced that the show will be cancelled in light of the coronavirus pandemic. The show was scheduled to be held in June and it is quite likely that the venue of the show, the TCF center, which was earlier known as the Cobo Center is likely to be converted into a temporary field hospital for the treatment of corona virus patients based on plans made by the Federal Emergency Management Agency in the United States.

The show is one the top automotive shows in North America and normally serves as the venue for the launch of several new models and concept cars. Detroit is home to three leading automakers – Ford, General Motors and Fiat Chrysler Automobiles USA and is considered as the hub of the automotive industry in the United States.

Commenting on the cancellation of the show, NAIAS Executive Director Rod Alberts said that although the organizers were disappointed, there is nothing that is more important than the health, safety and well-being of the citizens of Detroit and Michigan, and hence they would do what they could to support their community’s fight against the coronavirus outbreak.

“With the more than 100 convention centers and facilities around the country being considered to potentially serve as temporary hospitals, it became clear to us that TCF Center would be an inevitable option to serve as a care facility to satisfy our community’s urgent health needs,” he said.

He concluded by saying that one of the one of the hallmarks of the NAIAS from the very beginning has been its commitment to being socially responsible.

Alberts said. “Our thoughts continue to be with those whose lives have been impacted by this devastating virus.  And, we support the city and state’s mission to help preserve life in the face of this challenging situation.”

NAIAS is scheduled to hold the next edition of the annual show in June 2021. 2020 NAIAS Chairman Doug North also said that the show’s organizers were discussing plans for a fundraising activity later in 2020 to benefit the children’s charities that were designated as beneficiaries of the 2020 Charity Preview event.   He said that these organizations relied on the money raised at Charity Preview to fund many support services for the most vulnerable members of the local community.

North, will act as Chairman of the 2021 NAIAS and went on to express the show’s gratitude to all of its stakeholders.

“The level of excitement for the 2020 show was extraordinary, and we deeply appreciate all of the support from our OEM partners and our more than 200 valued sponsors, as well as the city of Detroit and the state of Michigan,” North said.

“We will be ready to unleash this energy and enthusiasm when June 2021 rolls around to produce the absolute best show and experience ever. We look forward to literally redefining the auto show landscape with fresh ideas and innovative opportunities for mobility activations and partnerships,” North said.

The NAIAS sponsorship team will also contact each sponsor of the show directly to discuss any queries related to their contracts and refunds.