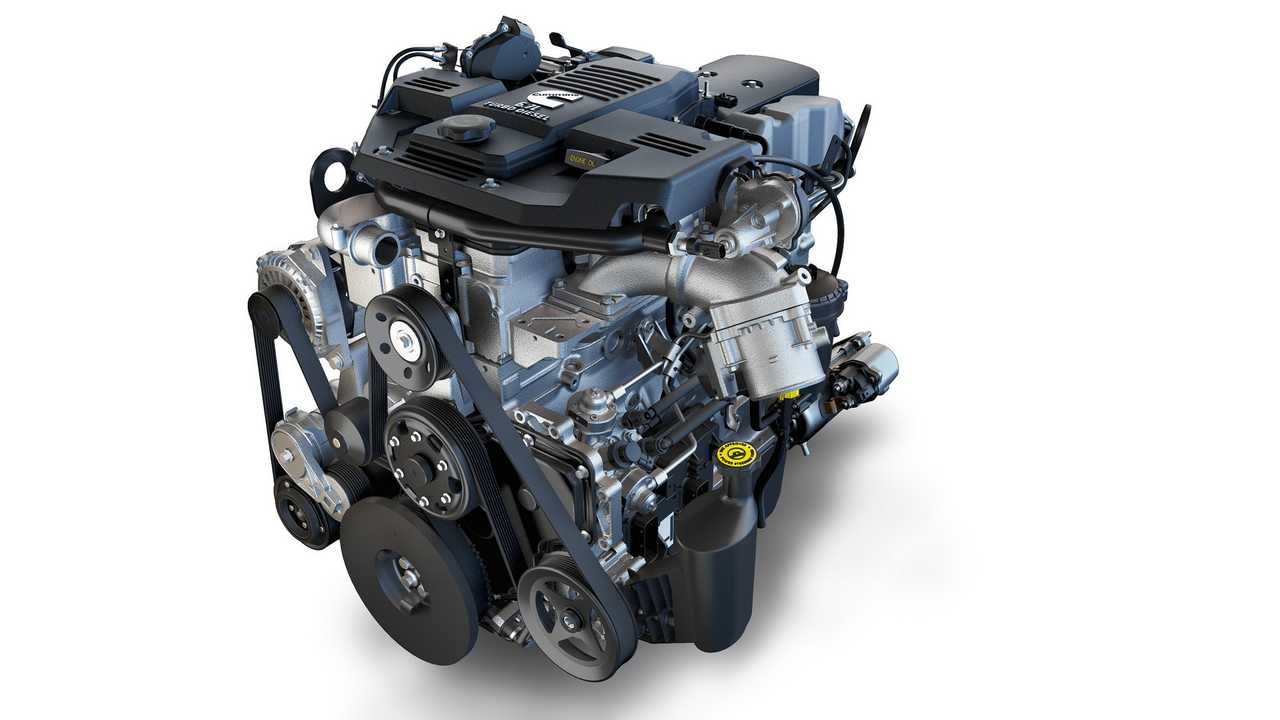 Commenting on the new engine Melina Kennedy, General Manager – Cummins Pickup segment said that Cummins has been known for its technological innovation and reliability from 1919. She said that the company was proud to debut its most powerful 6.7L engine ever in the year it marked its centennial, with the engine setting a new standard in the heavy-duty pickup market.

Padmanabhan said, “Together, RAM and Cummins have accomplished many milestones and technological advances. From the time the first prototype truck was put together in the 1980s to now, breaking the 1,000 pound-feet barrier together, exemplifies the strength of our partnership.”

Customers who buy these trucks will enjoy the same levels of reliability and dependability that they have experienced from the time Cummins and RAM began their partnership back in 1989.

Some of the improvements made to the base engine in order to support the higher output of the new engine include a compacted graphite iron engine block which enhances peak cylinder pressure capability, and a new cast-iron cylinder head. The cylinder head has high-temperature capable exhaust valves actuated by all-new hydraulic lash adjusters in the block. This eliminates the need for valvetrain adjustment service intervals. Another key component of the engine is a higher strength alloy crankshaft with a 10-bolt crank flange which drives newly-designed forged connecting rods and new bearings, which transfer power from the low-friction ring wrapped pistons.

Other factors responsible for the power of the engine include a new larger Cummins-Holset variable-geometry turbocharger which is optimized with heavy duty bearings, and a new compressor-side housing which pumps 33 pounds per square inch (psi) of fresh air into the engine.