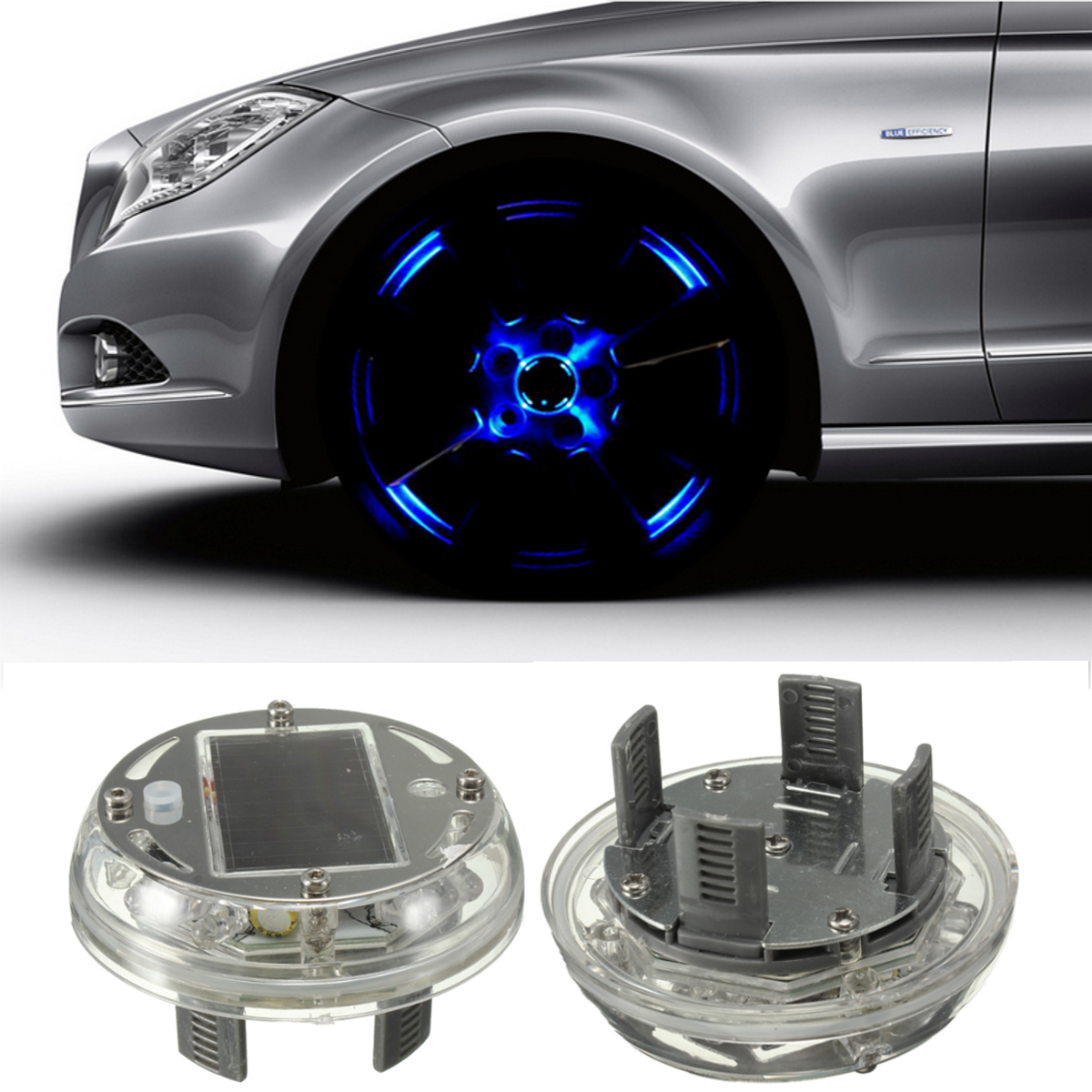 The cost and complexity of car parts have been increasing and this has made vehicle parts more and more attractive to thieves. Statistics released by the National Insurance Crime Bureau in the United States indicate that the thriving black market for expensive parts like LED lights and alloy wheels has led to a 4 per cent rise in car thefts, according to preliminary FBI data.

Vehicle repairs, even minor repairs have become more expensive. And according to Jim Schweitzer, senior vice president and COO of the bureau, when it comes to today’s vehicles, the parts are worth more than the intact vehicle. They are also easier to steal, move and sell. This is why many vehicles end up missing key parts like wheels, light assemblies and tailgates.

Generally, stolen vehicles are recovered but expensive parts like these are missing. The highest rate of such thefts is seen for mainstream models and not for luxury models.
The vehicle that was stolen the most was the 2016 Toyota Camry with the four wheels and the four door shells commanding a hefty price. Another model that thieves targeted was the 2016 Nissan Altima, of which just 14 common parts were worth more than USD 14,000. The 2016 GMC Sierra pickup had 20 standard parts which together cost over USD 21,000Each headlight assembly weighed in at $1,013, with the four wheels at $1,745.

The study conducted by the NICB took into account the cost of original equipment replacement parts for the top 10 most-stolen 2016 models, based on the values from its database of more than 24 million vehicle damage appraisals for insurance claims in 2016 and 2017. It also took into consideration common collision repair parts like bumper covers, doors shells, fenders, hoods and headlights.