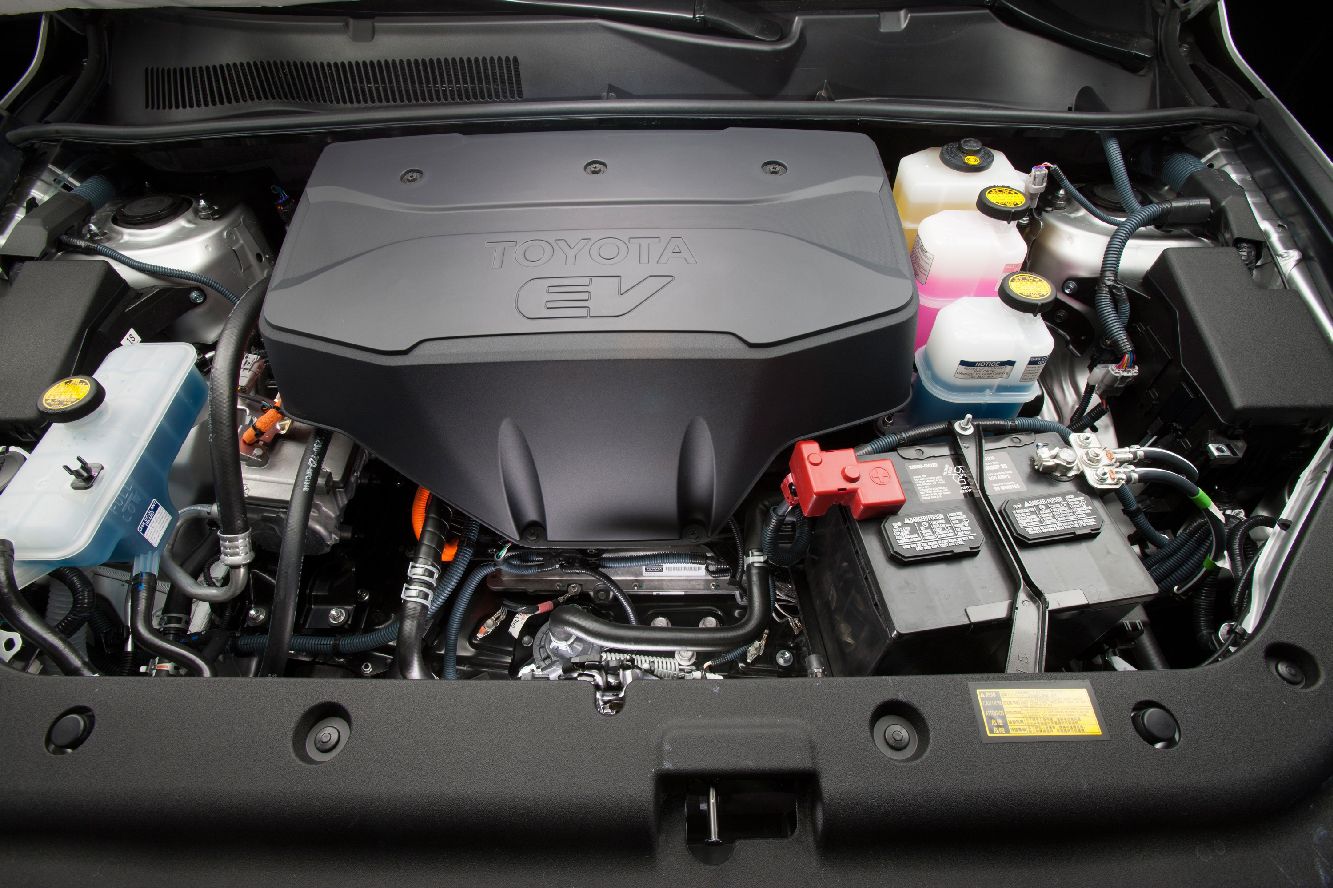 Toyota Motor Corporation has developed a new magnet for electric motors that can reduce the consumption of Neodymium, a rare element by 50 per cent. Generally, Neodymium magnets are used in high-output motors like those in electric vehicles and since the use of electric vehicles is expected to increase a lot in the future, Toyota’s new magnet marks a significant breakthrough a sit will reduce the use of this rare-earth element and can be used in high-temperature conditions.

The newly developed magnet also does not require the use of terbium (Tb) or dysprosium (Dy), other rare earth materials that are needed for highly heat-resistant neodymium magnets. In the new magnet, some of the neodymium has been replaced by lanthanum (La) and cerium (Ce), which are relatively cheaper rare earth elements, thus reducing the amount of neodymium used in the magnet.

Neodymium’s role in such magnets is very important as it helps to maintain high coercivity (the ability to maintain magnetisation) and heat resistance. Just reducing the amount of neodymium and substituting it with lanthanum and cerium results can adversely affect the performance of the motor. Toyota, instead developed new technologies to offset the decline in coercivity and heat resistance, even when neodymium is substituted by lanthanum and cerium. It succeeded in developing a magnet that has the same levels of heat resistance as the earlier neodymium magnets, while reducing the actual amount of neodymium used by 50 per cent.

It is expected that the new magnet will be highly useful in the automobile and robotics sectors and will limit the use of scarce rare earth elements. Toyota will work further on refining the technology used in the magnet and will work on making mass production viable so that the magnet can be used on a large scale in motors used for different applications.

Toyota worked on maintaining the high coercivity at high temperatures by reducing the size of the magnet grains to one-tenth or less of those found in conventional neodymium magnets and by enlarging the grain boundary area. Thus, the concentration of Neodymium is less in the grain core and more on the surface.
Toyota also discovered a specific ratio at which lanthanum and cerium, both abundant and low-cost rare earths, can be alloyed so that the deterioration of properties is suppressed.

Toyota has said that it expects that the magnets will be put to use in the motors of electric power steering for automobiles and other applications in the first half of the 2020s.