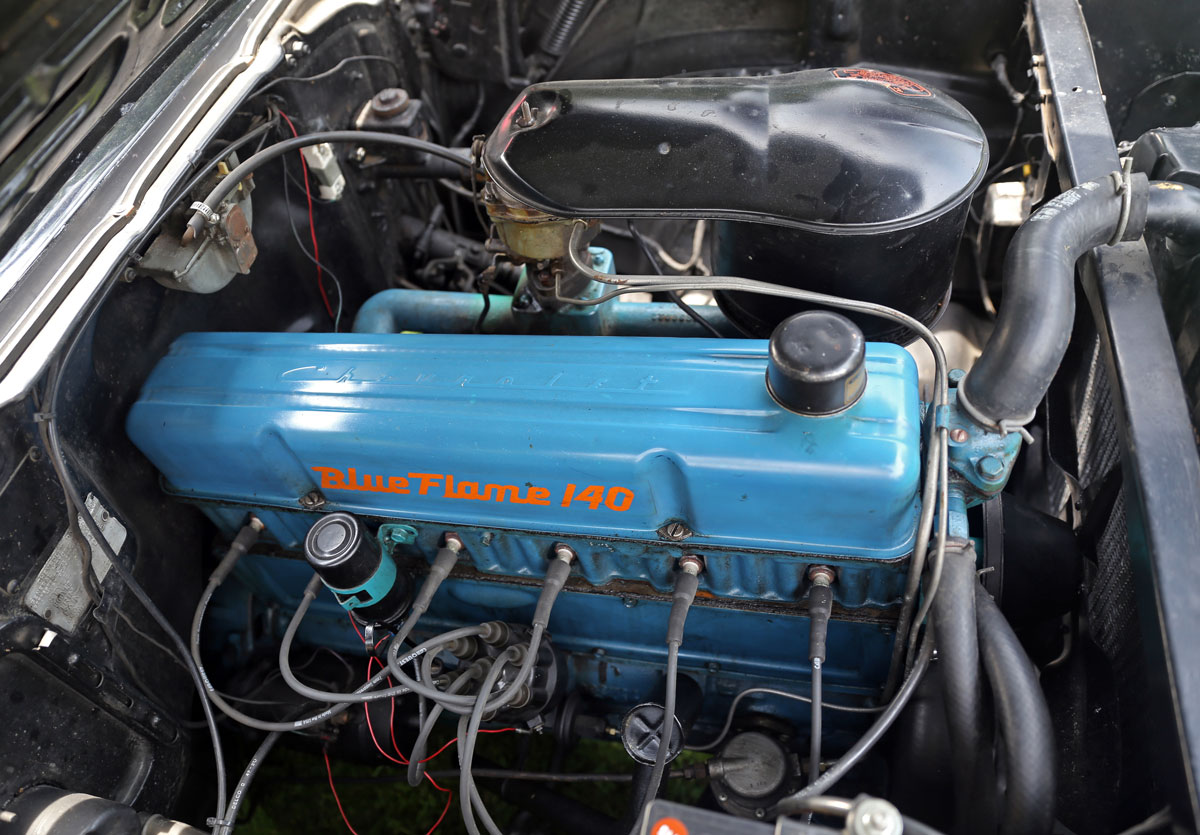 Owners of vintage Nissan cars will now face less difficulty sourcing parts with the Japanese manufacturer deciding to recommence production of its famous RB26 inline-six engine that was used in Nissan’s renowned Skyline models. Restoring Skyline models will now be a lot easier.

In 2018, Nissan had announced that its performance division, Nismo would begin reproducing parts for some heritage models. With this move of making its RB26 motor once again at the factory, Nissan will be extending further support to those who own the R32 generation Skyline models which were in production from 1989 to 1994. This engine was considered as a serious rival to Toyota’s 1 JZ and 2JZ inline six engines which were used in the original Supra models, thanks to its reliability and durability. Those were the golden years during which Japanese sports cars reigned supreme.

Nissan’s RB26 engine was used in the high-performance versions of the Skyline, especially in the Skyline GT-R. It went on to become a favorite of tuners, motorsports fans and sports car enthusiasts, as it had the capability to tolerate significant power upgrades from bolt-ons without many internal modifications. Used in tandem with the giant turbochargers that tuners used, the engine had the capacity to produce more than 1,000 horsepower, making the engine a popular choice for drifting enthusiasts and drag racers.

Nismo had started off its program for heritage vehicles by making only minor components like auxiliary engine hoses, rubber body trims, and other chassis parts for the R32 generation Skyline GT-R. It then expanded the program to the R33 (1993-98) and R34 (1998-2002) Skyline generations.

With this latest expansion, Nismo will further expand the program to make integral RB26 parts like the actual short block and head as well as the original engine harness and fuel pump assembly. It will also be making body components like a new roof and three-quarter panels.

These parts will be available through Nissan dealers in the Japanese market and overseas markets.