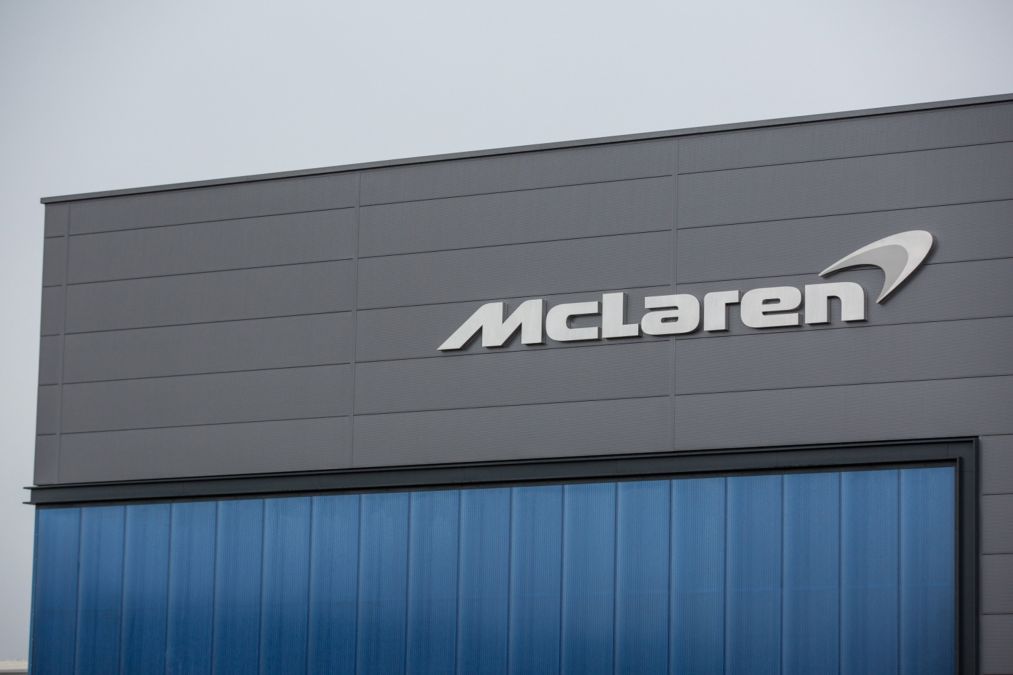 McLaren Automotive has opened a new GBP 50 million carbon fiber production facility in Sheffield, Yorkshire, as part of its drive to launch “lightest in class” models.

Called the McLaren composites technology centre (MCTC), the new facility has been set up with the goal of becoming a “world-leader” in innovating lightweight carbon fiber and composites to reduce weight and save energy in McLaren’s future models, according to a statement issued by the company.

McLaren has already started prototyping of its next generation of lightweight carbon fiber tubs, which, according to the car manufacturer will play a key role in increasing the agility and performance of its sports cars and supercars.

McLaren said the new facility would leverage the material and academic expertise within the Sheffield area, and would help the company in its pursuit of its ambitious Track 25 strategy, in line with which the  company plans to launch 18 new models or derivatives that are “lightest in class” by 2025.

Speaking at the opening of the new facility, Mike Flewitt, Chief Executive Officer, McLaren Automotive said that the facility marked an important milestone in the company’s evolution as a ground-breaking, innovative car company and would allow McLaren to get access to the energy, vitality and skills that the Sheffield area had to offer.

With local production, the percentage of the car – calculated by value – that is sourced in the UK goes up from 50 to 58 percent.

After the trial tubs are completed in 2019 and once the facility becomes fully operational in 2020, the MCTC is expected to create over 200 direct jobs and produce carbon fiber tubs. The components will then be sent to the McLaren production centre (MPC) in Woking, Surrey, for hand assembly into cars, over 90 percent of which would then be exported to markets overseas.

The target is for MCTC to deliver GBP 100 million of gross value-added benefit to the local economy by 2028 as well as to support skills development in the region.

The facility was inaugurated in the presence of the Duke and Duchess of Cambridge and HRH Prince Salman bin Hamad Al Khalifa, the crown prince of the kingdom of Bahrain.