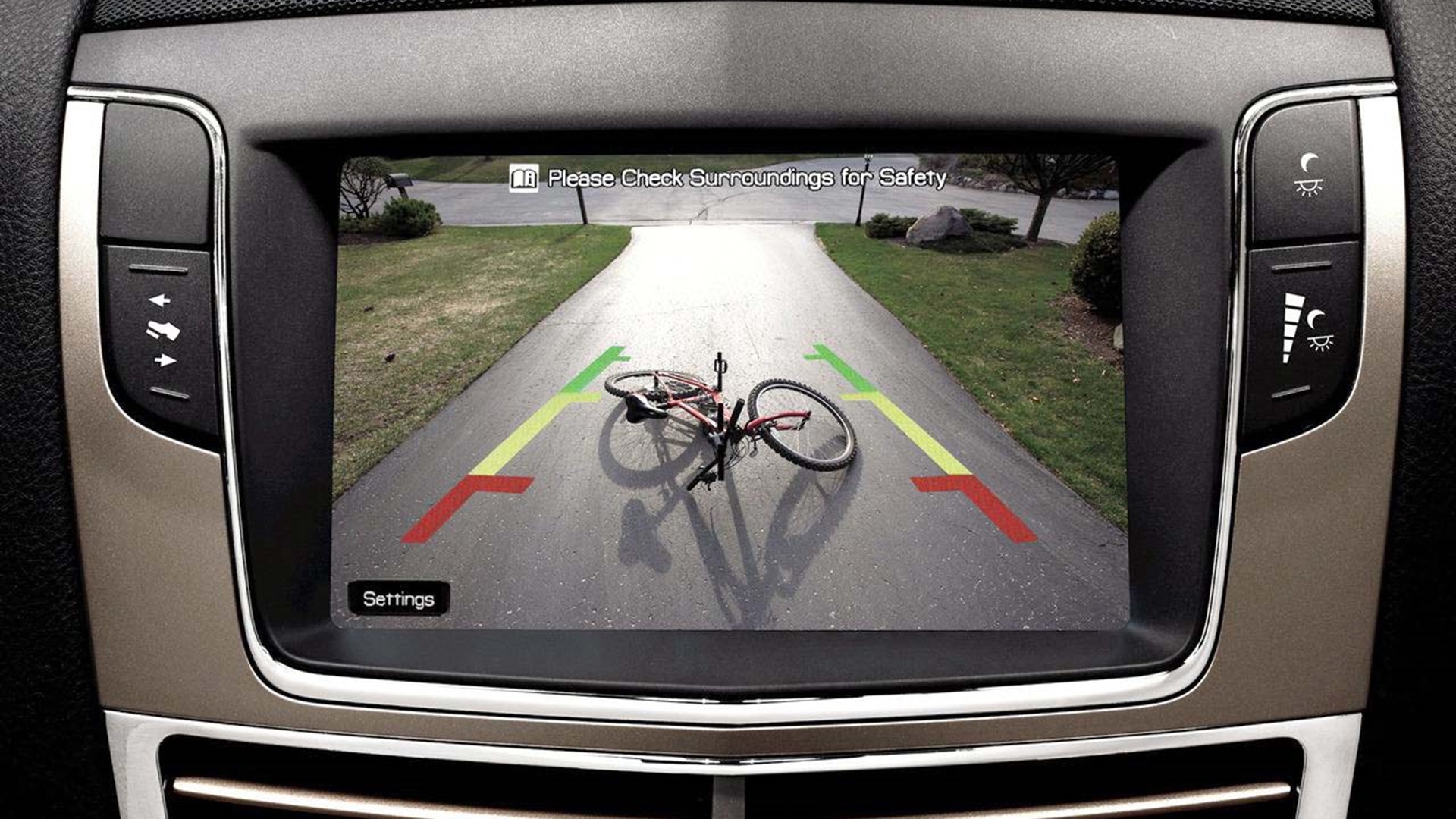 Rearview Cameras to be Mandatory in the United States

The United States has made it mandatory for all new cars made in the country to have rear view cameras and screens that depict the surroundings in the rear of the vehicles as the car is driven in reverse gear.
The US Congress had passed the law requiring backup cameras in 2008, but there was a delay of several years in its implementation. Finally, in 2014, the Department of Transportation announced that the effective date would be May 2018, so that manufacturers had enough time to implement the technology.

The use of rear view mirrors is not adequate from a safety perspective. When a vehicle is in reverse gear, there is a large area behind the car that cannot be seen by the driver through the mirrors or even by looking out of the back window. This blind spot significantly increases the risk of accidents. When reverse cameras are used, this area can be seen clearly by the driver and this ramps up safety.

The National Highway Traffic Safety Administration published a report in 2007 that 221 people were killed by non-traffic (not on public roads) backover crashes in 2007 and 14,000 people were injured. In many models, rearview cameras are available as optional or standard equipment even before they became mandatory. With the implementation of this law, it is expected that such accidents will decrease by a large margin.