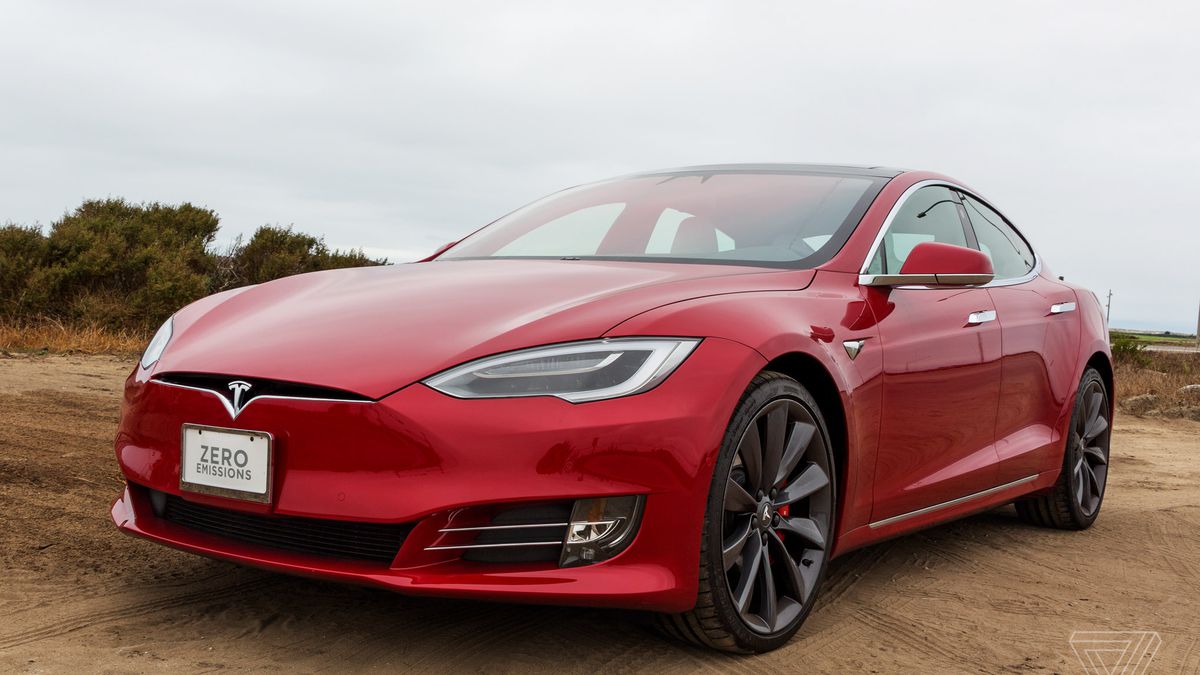 Tesla Poised to Become Top Premium Car Company in the US

Tesla faced its fair share of challenges in 2018, both from the production and financial point of view. Nevertheless, it has managed to emerge as the top premium car manufacturer in the United States, ahead of other renowned brands like Acura, Infiniti and Lexus. BMW and Mercedes-Benz are globally still ahead of Tesla by a small margin, but it looks like it is only a matter of time before Tesla catches up. Electric cars are the cars of the future and these two brands do are yet to make any waves with their electric models.

Tesla revealed that in the last quarter of 2018, it has made over 90,000 deliveries, an increase of 8 percent. This is the highest figure that the electric car manufacturer has achieved so far.
Atherton Research, a leading global technology research firm has estimated that about 80,000 to 85,000 BMW-branded vehicles (cars and SUVs) were sold in the United States in the last quarter of 2018.
In addition to its sales in the US, the Atherton Research estimated that Tesla sells between 11,000 and 13,000 vehicles in markets the US., which include Canada, Europe, and China.

With Tesla rapidly increasing its production rate and expanding to international markets like the UAE, Tesla is all set to become the top premium brand in the US as well as overseas if all goes as planned.
In 2018, the company made over 245,000 deliveries, which included 145,846 Model 3 and 99,394 Model S and X). This is almost as many vehicles as the combined total of all the units it has manufactured in previous years. Tesla also issued a statement confirming that 2018 was the first time in many years than an American car, Tesla’s Model 3 was the best-selling premium vehicle in the US. The sales in the US of the Model 3 were almost twice that of the runner-up.”

Tesla has also announced that it will reduce the price of its Model S, Model X and Model 3 vehicles in the US by USD 2,000 to offset the reduction of the federal EV tax credit. This will help to make Tesla models even more popular
The federal EV tax credit will drop again on July 1st, from $3,750 to $1,875. By then, we expect Tesla to release the long-promised $35,000 Model 3 base version alongside more details about its all-electric pick-up truck and the Model Y crossover, which the final prototype was approved for production last October.