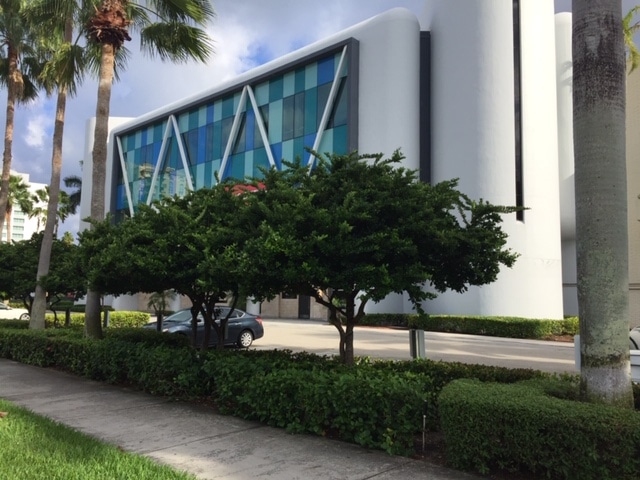 Magna Tyres Group, which is based in the Netherlands, has expanded its presence to the United States by opening a new sales office. The new office has been opened in Fort Lauderdale, Florida.

Rober Smith began his career in the tire industry in 1999 with Michelin North America. He spent 16 years working for Michelin in various commercial sales and management positions before moving on to Wegman Automotive for more than two years. His last stint was at Maxam Tire North America where he worked for four years as the Midwest sales representative.

Magna had opened its first office in the North American market recently in January when it established an office in Vaughan, Ontario to cater to its customers on a 24/7 basis and to provide them with the support they required.