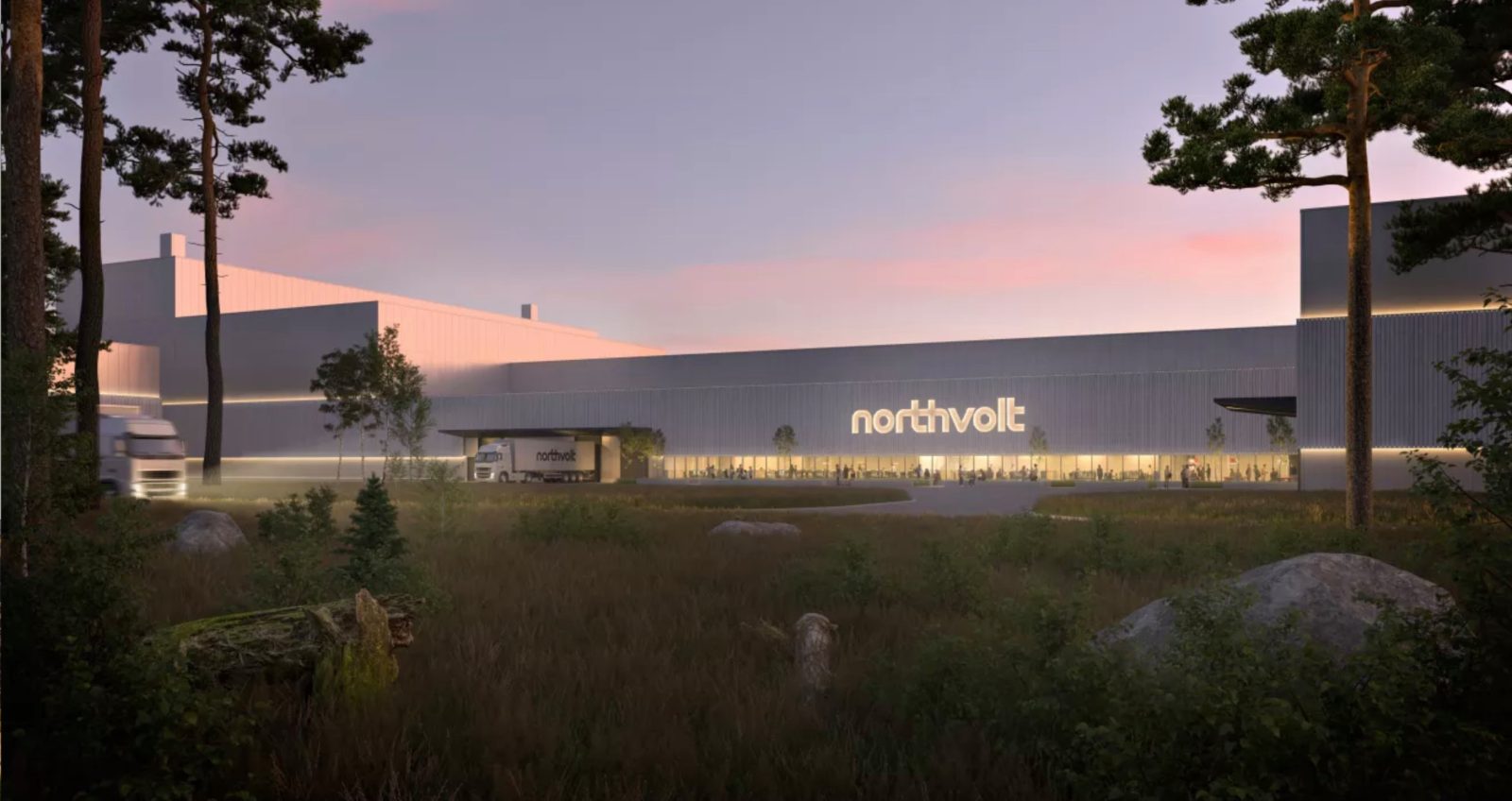 Northvolt to Set up Battery Factory in Poland

Leading Swedish battery manufacturer Northvolt has partnered with South Bay Solutions, a supplier to Tesla, to set up a factory in Poland. The factory will make battery systems for energy storage companies and the mining industry.
The factory will play a key role in Northvolt’s effort to compete with Asian companies like CATL, Samsung and LG Chem, who have emerged as serious players in the battery sector due to the supply deals they have finalized with automotive manufacturers.

Northvolt was set up by former Tesla executive Peter Carlsson, and in 2017 he had spoken of highly ambitious plans to build a huge factory in Sweden which will have a planned capacity of 32 gigawatt hours by 2023.
The new factory that is to be built in Gdansk, Poland will take cells from the factory in Sweden and use them to develop battery systems, or modules.

South Bay Solutions specializes in making battery modules, which can include a number of battery cells in addition to electronic control and cooling and heating systems.
Northvolt expects the factory to become operational in 2019 and the site will initially have a manufacturing capacity of 10,000 modules on an annual basis.

The company has not yet finalized any supply deals with automakers but was earlier holding talks with BMW to develop a process to recycle batteries. Northvolt had expressed hopes that this would be the first step in what it hoped would be a longstanding association with BMW.

He declined to say whether South Bay Solutions had made any investment.