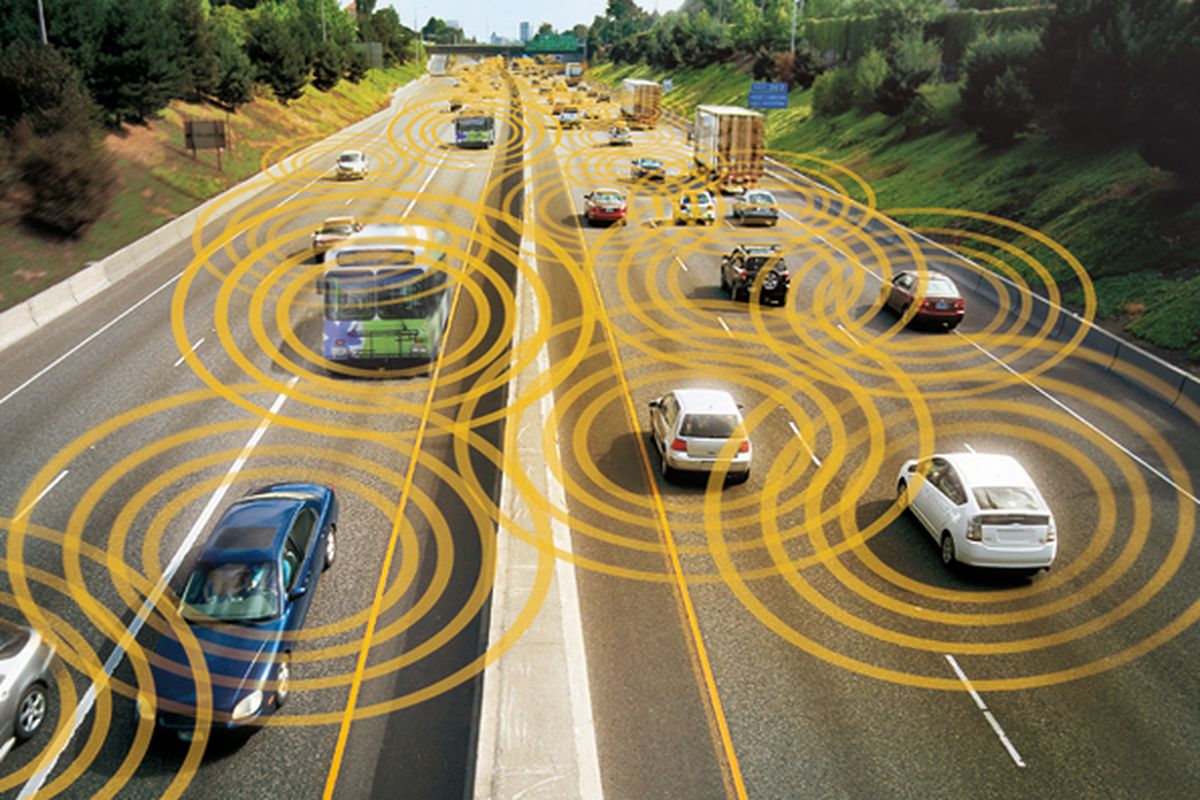 Car Technologies of the Future

1. Self-driving Cars: The Tesla Autopilot, Cadillac Supercruise and the Mercedes DrivePilot give us only a glimpse of the kind of technology we will see in the future. Cars that can be summoned with a flick of the wrist and will take us where we want to go when we just feed in the destination are no longer just a figment of the imagination. Bosch is already testing technology to help cars park themselves. Waymo, Google, Audi, Tesla and General Motors are all vying with each other to develop self-driving technology. The outcome of this fierce competition will be visible on the roads in a few years. Google’s self-driving cars have already covered over 200,000 miles. With rapid strides being made in radar, lidar and mapping technologies, self-driving cars will soon be safer than those driven by their human counterparts.

2. Body Panels that Store Energy: With the number of cars increasing, fuel consumption and sources of energy is another major area of concern. Many countries across the world including Norway, UK, the UAE and India are heavily promoting the widespread adoption of electrified models. One key barrier to the widespread adoption of such vehicles is the space needed for batteries. This issue could be solved through the use of energy-storing body panels. With a grant of 3.5 million euros from the European Union, Volvo is working on developing a blend of carbon fibers and polymer resin that can be used for body panels instead of steel panels. These panels can store and charge more energy at a faster pace than batteries and the entire car would then function as a huge battery. It would also help to reduce the car’s weight by 15 per cent. Toyota is another manufacturer which is working on energy storing body panels and these panels might even extract energy from sunlight by incorporating solar panels.

3. Airbags to Help Avoid Collision. Currently, airbags are deployed after a collision to protect the occupants of a vehicle. There are now different types of airbags including side airbags and knee airbags. Mercedes is working on the development of airbags that could be part of an active safety system. These airbags are deployed from beneath a car and help stop a vehicle when sensors indicate that a crash is likely. They can help slow down the car to prevent the crash or minimize its impact if it occurs. The airbags also help lift the vehicle by a few centimeters and help to restrain the passengers from sliding around in the aftermath of a crash.

4. Augmented Reality Dashboards; GPS was a novelty that was earlier available only in luxury models, but is now a standard feature in almost all models. In future, it is expected that vehicles will be able to identify objects in front of a vehicle and display information about them on the windshield. Motorists will no longer be startled by a dog running across the road in front of them as the AR display will overlay this information on top of information that is already on the dashboard with proper guidance as to what needs to be done next. There will be no need to take your eyes off the road or to stop and think before you take proactive action. Toyota is already working on an AR system that would make it possible for passengers to select and identify objects, zoom in on objects outside and view the distance of objects outside by using a touch screen window

5. Cars That Talk to Each Other and with the Road
This has already become a reality. Called V2V (vehicle to vehicle) and V2I (Vehicle to Infrastructure) technologies, these two technologies can go a long way towards improving road safety. Manufacturers like Ford are already testing V2V technology to help vehicles avoid traffic congestion, learn of potential collisions and thus reduce the number of accidents. V2V essentially uses wireless signals to help vehicles to send information to each other about their location, speed and direction. A study by the National Highway Traffic Safety Administration in 2010 in the United States said that V2V has the potential to reduce 79 percent of target vehicle crashes on the road. V2I technology involves communication between vehicles and elements of infrastructure like traffic signals and road signs for the implementation of a traffic management system that could help reduce traffic congestion and accidents