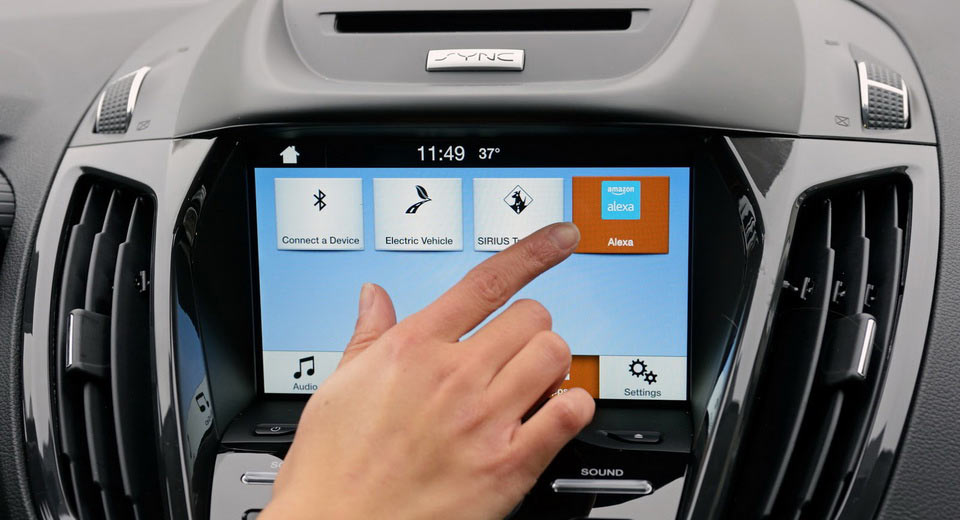 Ford will be shortly launching an aftermarket plug-in device that will facilitate remote starts, provide security alerts, Wi-Fi hotspots and will also provide users with vehicle location assistance on 2010-2016 MY Ford & Lincoln cars.


The new device will use Ford’s SmartLink technology to allow models that have not been pre-equipped with a modem to become more connected. Using the plug-in device, motorists can not only get engine management alerts but can also lock and unlock doors remotely.

The device is easy to install. It can be plugged into the vehicle’s OBD II port which is located below the steering wheel. This is a port that is generally used for diagnostics and which all models that have been made after 1996 are mandated by law to have.

Ford has revealed that the device is set to be launched at the retail level in the summer though the company has not divulged pricing details yet.

Generally, devices made by third-party manufacturers can interfere with embedded systems causing security hazards and maybe even leakage of crucial data like the total number of miles driven and details of the car’s health. This is why the company proceeded to make such a device itself.

The new aftermarket plug-in device from Ford would compete directly with products that are available in the market which can be used to add a hotspot for older vehicles.