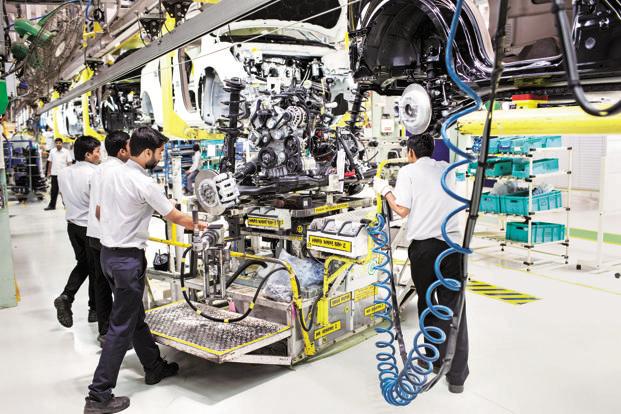 Mahindra and Mahindra to Invest in Electric Powertrain Technology

Mahindra and Mahindra Ltd revealed plans to invest in high-end electric powertrain technology either directly or through its subsidiaries. The company is making this move as part of its drive to be frontrunner when it comes to the future of mobility.

Mahindra and Mahindra Ltd is currently the only manufacturer of an electric car in India, and sells a range of small commercial vehicles having electric drivetrains. Eventually, the company plans to expand this range to include both passenger vehicles and commercial vehicles. Mahinda and Mahindra is also closely working with its Korean subsidiary, Mahindra Ssangyong, to develop electric sports utility vehicles (SUVs) in three years and has set an ambitious target of selling 100,000 such SUVs by 2022.

The Indian government has set a goal of seeing 6 million electric and hybrid vehicles on the roads by 2020 under the National Electric Mobility Mission Plan 2020 and Faster Adoption and Manufacturing of (Hybrid &) Electric Vehicles in India (FAME India Scheme). The government has been offering subsidies on electric and hybrid vehicles to the tune of up to Rs29,000 for bikes and Rs1.38 lakh for cars under FAME India Scheme.