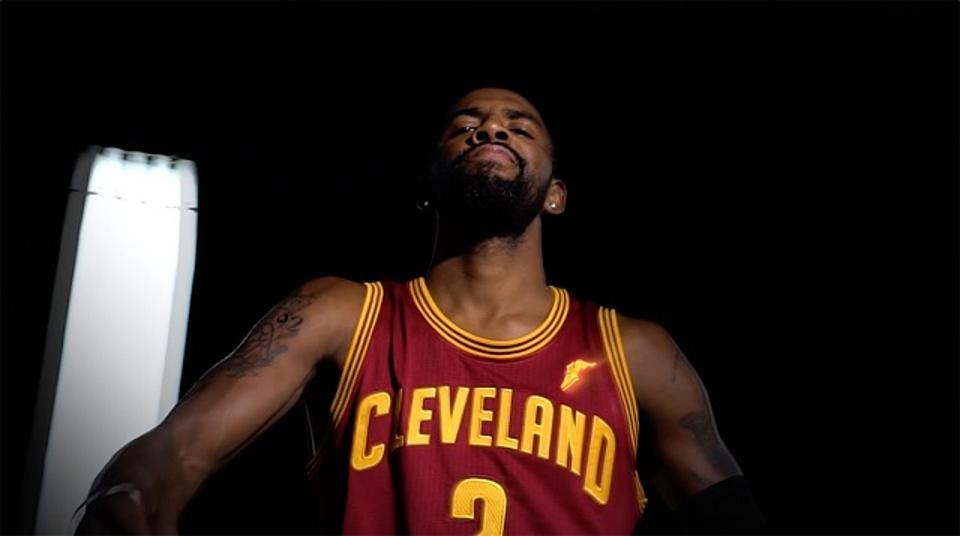 Explaining the reasoning behind the tie-up, Cavaliers SVP and Chief Revenue Officer Brad Sims said that Goodyear has always been a brand that they would like to be associated with. Cavaliers general manager David Griffin said in a statement that the partnership had to be something that the entire team and franchise could be inspired by and believed in. He added that the connection between the two brands goes deeper than basketball and they both can operate on the same platform physically and culturally at the highest level.

Goodyear’s well known “wingfoot” logo will appear in navy on the team’s wine-and-gold uniforms at away games and in wine on their home whites. The deal is reportedly for a period of three years and is worth about USD 5-10 million per season.

The Cavaliers are at the moment waiting to find out if the team would be facing the Washington Wizards or the Boston Celtics in the Eastern Conference Finals and is very much a contender to win another NBA Championship.

The Goodyear logo will be emblazoned on the authentic uniforms worn by team members during games and eventually, all Cavaliers jerseys sold will have the Goodyear logo. The logo placement will also extend to jersey-like products.