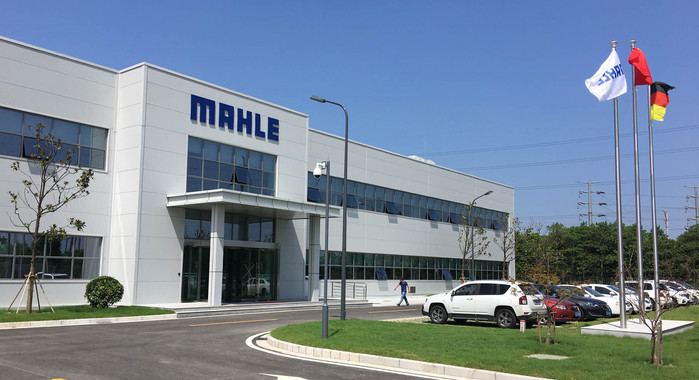 The Mahle Group has opened a new compressor plant in China, thus expanding the company’s manufacturing footprint in the region. China is Mahle’s fastest growing market. The company formally opened the new plant for automotive compressors which is located in the Changshu industrial park in China, as part of its bid to increase its stake in the climate compressor business, which is a fast-growing market segment.

Commenting on the opening of the new plant, Wolf-Henning Scheider, chairman of the Mahle Management Board and CEO said that with its new compressor plant in Changshu, the company is further expanding its presence in China, a market which offers the strongest growth opportunities.

Dr. Jörg Stratmann, responsible for Thermal Management in the Mahle Management Board added that the new investment highlights Mahle’s confidence in the future growth of the Changshu plant and the automotive compressor business as a whole,” added.

Mahle has invested 24 million euros in the establishment of the Changshu plant and is planning to ramp up this investment in the years to come. Currently, Mahle has around 330 employees at the plant and this is also expected to increase in the near future.

The Mahle Group has grown in China at an impressive CAGR of 21 per cent in the past six years, thus making the country Mahle’s fastest growing market for the company. The number of Mahle’s employees has also doubled from 2011 to exceed 7,800 in 2016.