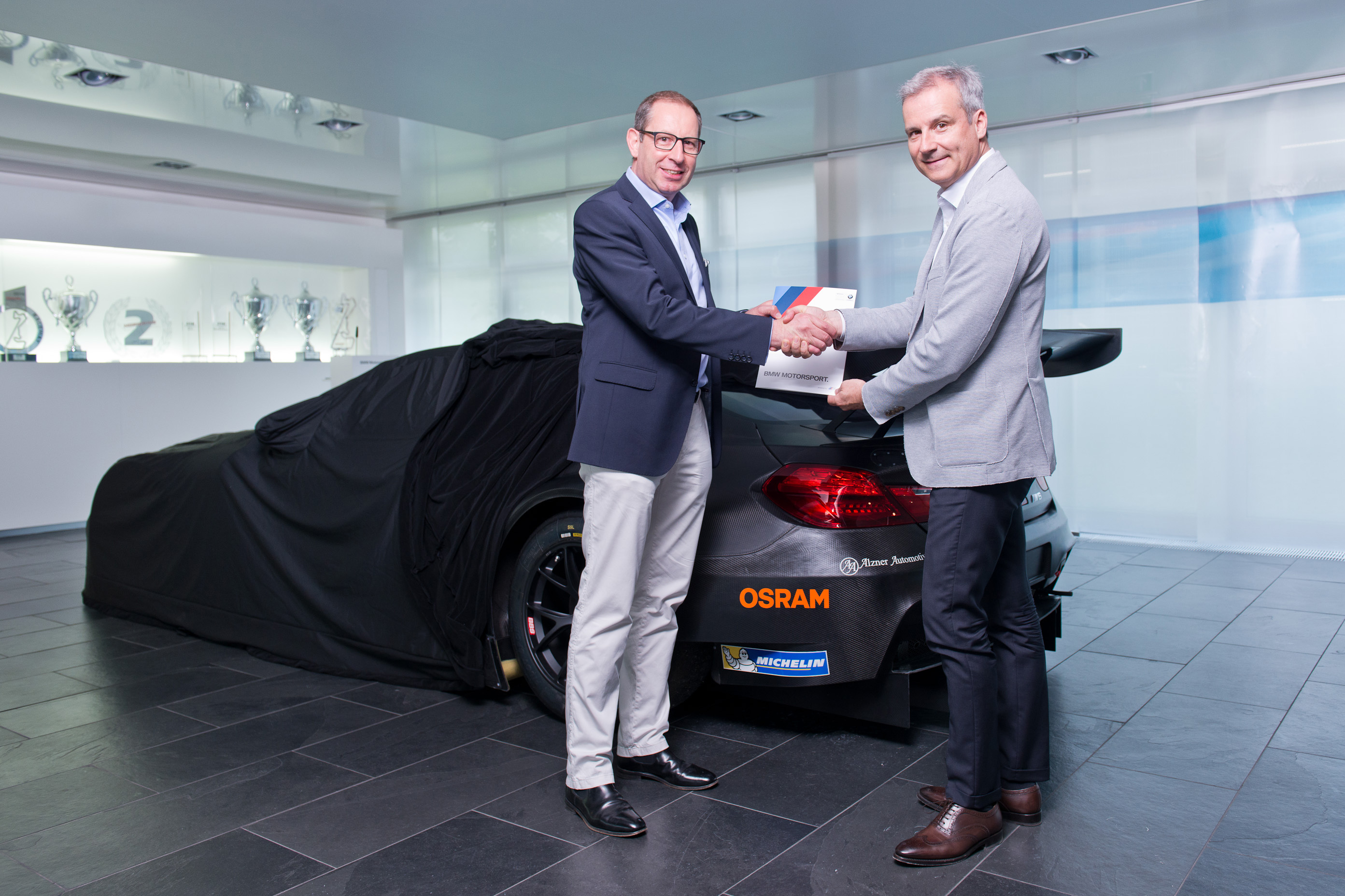 Biologically effective light from Osram added to the top form of the BMW Motorsport team during the 24- hour race on the Nürburgring circuit in Germany, which was held on May 27 and 28. Osram is the new official partner of BMW Motorsport, and supplied the team with activating light for drivers and engineers both before and during the race, thus enhancing their alertness and boosting their concentration.

Commenting on the partnership, Stefan Kampmann, CTO at Osram said, “We are delighted that BMW Motorsport has opted to use our innovative lighting solutions. High-level competitive sport demands optimum performances, and this is where our lighting expertise can help the racing team.” He added that the competition at Nürburgring 24 Hours was more intense this year than in previous years and this made even the smallest detail even more important, including the lighting.

BMW Motorsport Director Jens Marquardt said that he was really happy to have Osram on board as Official Partner. He expected the company’s contribution to be quite valuable in the light of its innovative solutions and experience in the field of light. This would allow the team’s drivers to adapt to the unique challenges of the Nordschleife at night during the race.

Another sporting team that is using Osram’s lighting solutions for its top athletes is the German Ski Association (DSV).

Osram’s range of solutions is designed to boost the energy of drivers and engineers exactly when needed during the exhausting 24-hour race and thus help them to concentrate better on winning. The light is in the form of LED light glasses and special luminaires. The blue LED light glasses help the drivers to prepare for competitive races by stimulating the central nervous system. The special luminaires are installed in common rooms and the pit wall control center for the benefit of both drivers and engineers. These luminaires emit light with a high blue component, again helping to heighten and maintain concentration levels even during the night sessions.

This technology can be used to reduce jet lag when travelling by air. When used correctly, it can speed up the rate of recovery from one hour time difference per day – without light support – to up to three hours per day. Another place where it can be used is in schools, where it can increase the concentration of students. It can heighten the awareness of the day/night cycle in dementia patients in retirement or nursing homes. When used in offices, special luminaires and control systems can adapt the color and intensity of the light over the course of the day, thus optimizing the performance and concentration levels of office workers.