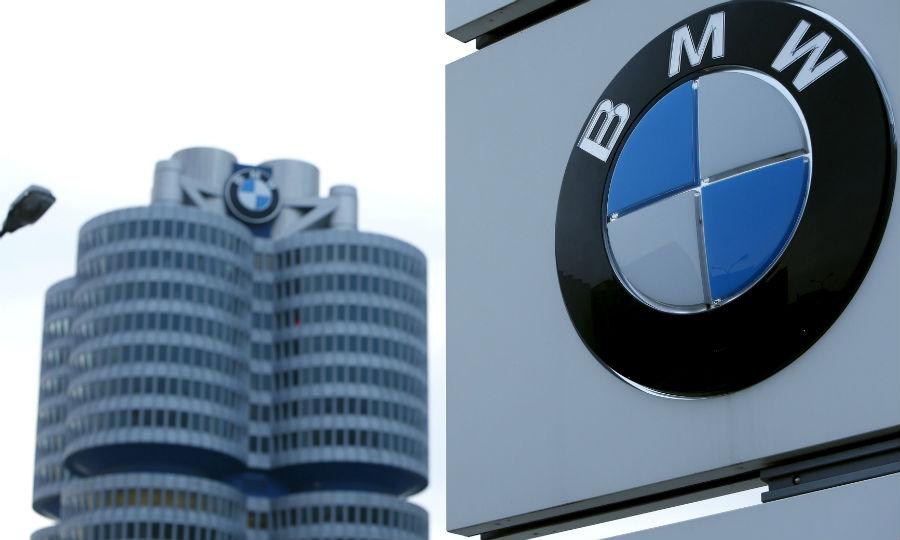 BMW factories which are located in Germany, China and South Africa were forced to reduce their production of 1-, 2- , 3- and 4-series models after they were unable to source sufficient steering components from the company’s supplier Robert Bosch. This was revealed by BMW’s purchasing chief, Markus Duesmann during a press conference to the members of the media. The affected plants are located in Munich and Leipzig in Germany, Shenyang in China, and Rosslyn in South Africa.

The stoppage in production was first reported by German magazine Focus, and it is estimated that these shortages would cost BMW double-digit millions of euros on a daily basis.

BMW said it was taking advantage of the flexibility of its processes to limit the economic damage and was expecting compensation from Bosch. Last week, the Munich plant cut production for two days and the plant in Leipzig factory was partially shuttered. The plants in China and South Africa have extended or pulled forward planned interruptions to production. The company will decide on further production stoppages caused by the supply shortage as needed.

BMW’s profitability has declined in the first quarter of this year as the company is trying to accelerate sales by offering incentives in order to phase out an aging production lineup.

The carmaker made 5.2 percent more deliveries in the first quarter when compared to 2016 figures, but this was less than the 16 percent increase at Mercedes-Benz, which improved its sales ranking vis-à-vis BMW for the for the first time in a decade.