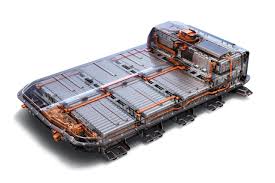 The deal with Mahindra is worth hundreds of billions of won as according to the terms of the agreement, LG Chem will serve as the sole battery supplier for Mahindra’s new electric vehicle model, which is slated to be launched in 2020.

This deal will help LG Chem to get a head start in the market for electric vehicle batteries in India. India’s automotive market is growing at a rapid pace and is now the four largest market in the world.

Mahindra is a global car manufacturer that acquired Korean car manufacturer, Ssangyong Motor in 2010. Mahindra had also acquired the renowned Italian car design firm, Pininfarina in a 168 million euro deal in December 2015. India is a key market for Korean company, LG Chem as Korean suppliers have been sidelined in the Chinese automotive market.