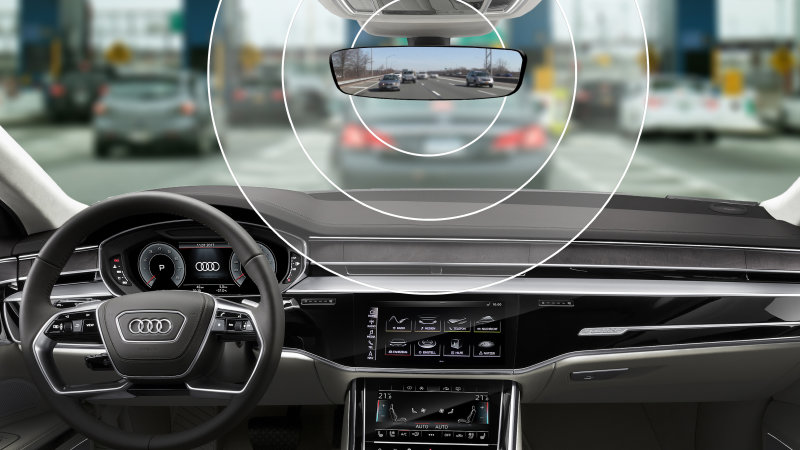 Toll stickers can mar the appearance of your vehicle. Audi has just developed technology that will make it easier to deal with toll payments. Instead of using stickers for passing tolls, the new technology that Audi has developed make a toll payment system a builtin feature of the vehicle. The feature is called an Integrated Toll Module (ITM), and comprises a transponder that is concealed behind the rear view mirror. As the feature is built in, you will not need to worry about replacement or installation of the sticker or fines for nonpayment.

The new technology is compliant with almost every toll system in the United States. The technology was developed for Audi by a company called Gentex which claims that it will work with 97.8 percent of toll booths in the U.S. According to Audi, the system is also compatible with some toll systems in Mexico and Canada. There is even a feature that is accessible in a vehicle’s infotainment system that makes the system suitable for that have toll roads with carpool requirements.

Audi is planning to launch the ITM only in late 2018. The feature will be available only in select models, though the company did not reveal specific details. There were also no details about the pricing. Audi also has plans for further extending the system to cover parking lot access and ferry rides.