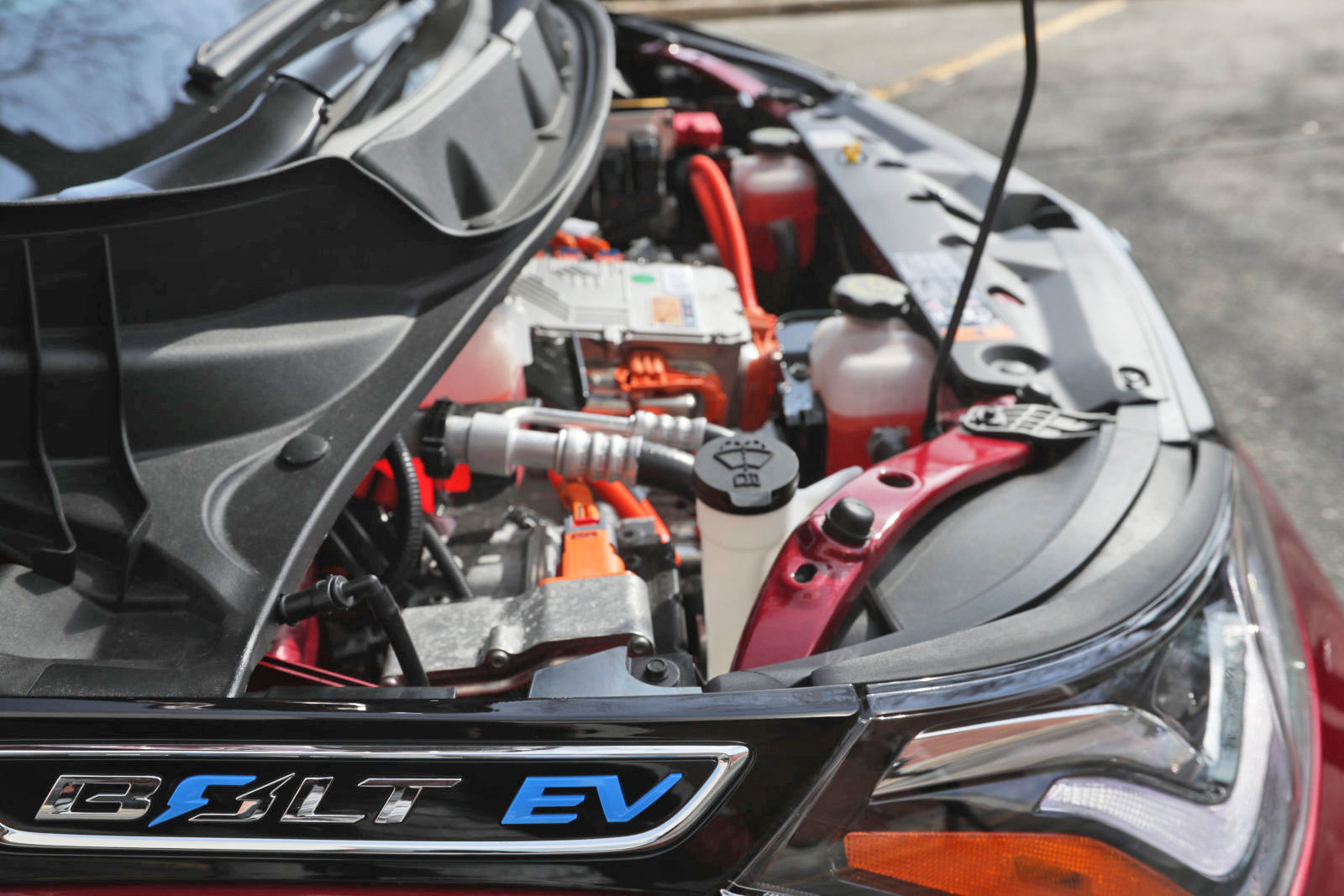 LG to Build US Factory for Electric Car Components

LG Electronics has announced that the company would be building an EV parts plant that will cover  250,000 square foot in Hazel Park, a suburb of Detroit in the United States. Though LG does not manufacture cars, it does have a vehicle components division that makes components and supplies them to many leading manufacturers like GM. For example, LG supplied key components for GM’s award winning Chevrolet Bolt. Some of the components that the company makes include infotainment systems, electric motors, battery cells and pack, instrument cluster, climate control systems, power inverter, on-board charger and infotainment system.

LG was prompted to make this decision by the fact that it had a revenue of USD 1.5 billion from vehicle components just in the first half of 2017, a 43 percent year-on-year increase from the similar period for 2016 and most of this increase can be attributed to the Bolt. Having a new plant in the United States will make supply to GM easier and will resolve any concerns about tariffs due to imports. The new factory has received a USD 2.9 million grant from the Michigan Business Development Program, and is expected to create 292 jobs for engineers and factory workers.

LG is definitely planning to expand its client list to include other leading automotive manufacturers based in the Detroit area. With many traditional automotive manufacturers shifting their focus from conventional cars to electric vehicles, this is indeed the right time for LG with its expertise in building complex battery packs and other components to set up a plant in the United States.