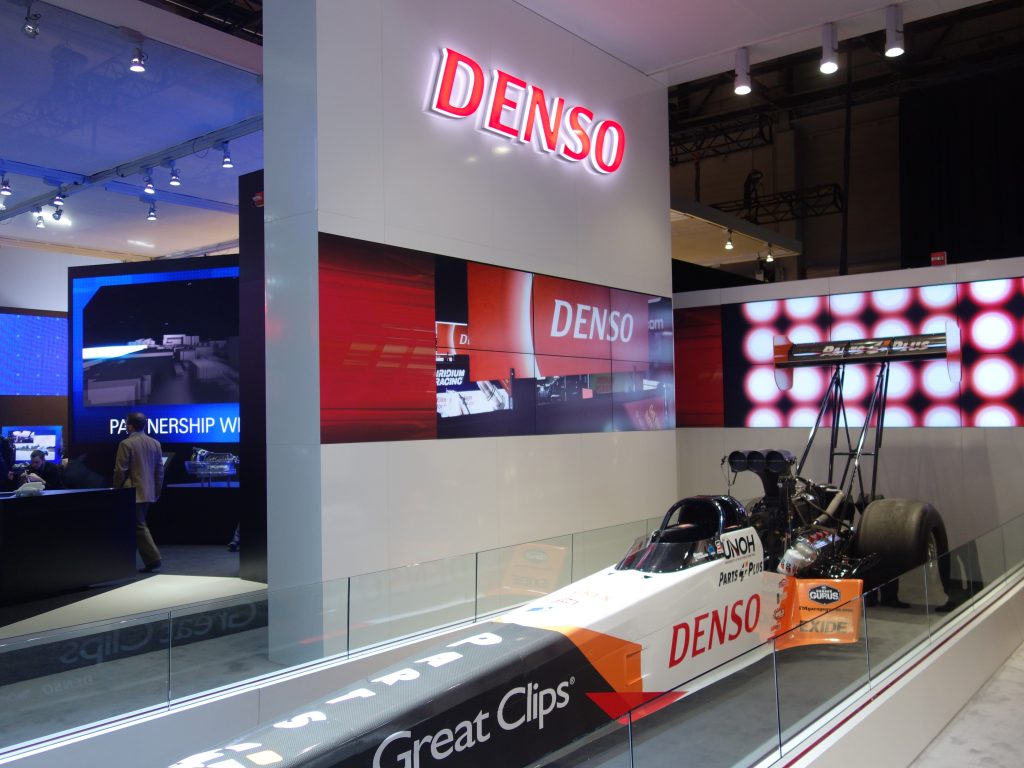 Leading components manufacturer Denso has announced that it will be setting up a new company for the design and development of semiconductor IP cores. These are semiconductor components that play a key role in enabling automated driving. The new company aims to develop industry standards by getting other automotive component manufacturers to adopt its chips.

The new company named NSITEXE will be a wholly owned subsidiary of Denso and it will be helmed by  Yukihide Niimi, Denso’s executive adviser, who will take on the role of president of NSITEXE

Denso is hoping that all Tier 1 suppliers who deal directly with automotive manufacturers will adopt its new chips. Denso decided to form a separate company for this purpose as some of the Tier 1 suppliers are Denso’s competitors.

The new company will specialize in the development of next-generation processors that have the capability to quickly and efficiently analyze large amounts of data received from sensors and external communications to steer the automated vehicle in the right direction. These processors will be able to simultaneously process multiple transactions and will have a mechanism to avoid unnecessary calculations.

The new processors will comprise a central processing unit, similar to one in PCs, as well as a graphics processing unit, which is used widely in artificial intelligence. They can minimize curb heat generation and reduce power consumption to less than 10 per cent of that used by their predecessors.

The new company will license chipmakers to use its intellectual property and receive licensing fees. Manufacturers of automotive components like Denso and the automotive manufacturers will will develop software for automated vehicles which is powered by these chips.

Denso is expecting the new company to start mass-production in the first half of the 2020s. Other companies like Intel and Nvidia are also pushing ahead with their plans to make chips for automated driving. Niimi stressed that Denso decided to establish the new company in order to develop new processors that its competitors cannot offer.