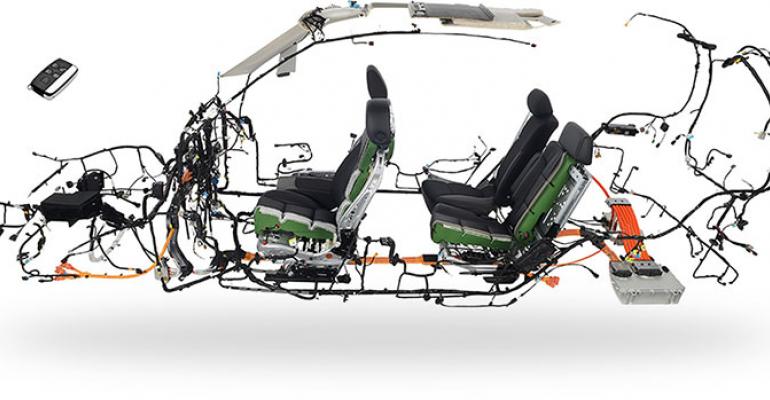 Lear has announced that the company is planning to build a new factory in Flint, Michigan. The supplier of automotive seating and electrical systems opted to locate the plant in Michigan due to its proximity to the GM plant. Michigan is also close to the homes of many of the company’s employees.

The plant will be located on the former site of the historic Buick City complex in Flint and Lear broke ground for the new factory that will specialize in the manufacture of seating systems on October 2. The facility will cover 156,000 square feet and is expected to become operational by April 2018. The factory will create 600 jobs once it reaches full capacity. 33 per cent of the 33-plus acre site will be allocated to green space.

Lear said the company wants to bring manufacturing back to the Flint area as many manufacturing jobs in Flint have been lost over the past several decades.

Speaking at the groundbreaking ceremony, Ray Scott, executive vice president of Lear, who grew up in Flint, said that though the company had options for other locations, the company opted for Flint from to do the right thing from a community standpoint.

The Michigan Strategic Fund board approved a performance-based USD 4.35 million loan to support Lear’s USD 29.3-million capital investment in the factory, which includes the subassembly and final assembly of automotive seats.

“We have a long relationship with Lear during its 100 years of business,” said Tom McMillen, executive director, Interiors & Safety, Global Purchasing & Supply Chain at General Motors.