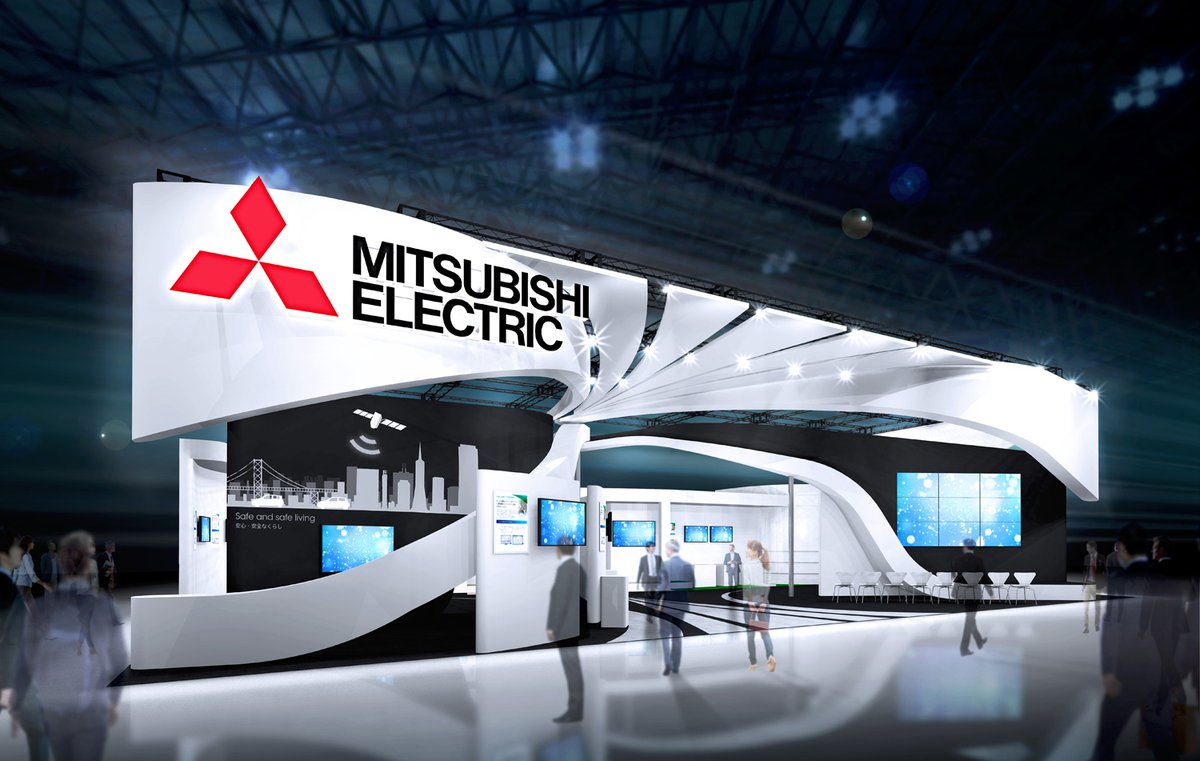 Mitsubishi Electric Corporation has announced that it has developed a breakthrough in-vehicle driver monitoring system that has the capability to monitor two people- the driver and the front seat passenger. The system uses one wide-angle camera to simultaneously detect both people for added safety. It is expected that the technology will be available commercially from 2018. Mitsubishi Electric will be showcasing the new driver monitoring system during the 45th edition of the Tokyo Motor Show that is scheduled to be held at the Tokyo Big Sight exhibition complex in Tokyo from October 27 to November 5.

It is a well recognized fact that if the passenger in the front seat is distracted or sleepy, the driver is also likely to become more drowsy. Normal driver-monitoring systems use a camera that would keep a close watch on the driver’s face in order to detect inattentiveness or drowsiness. Mitsubishi Electric’s new system comes with technology uses a single wide-angle camera to monitor both the front seat passenger and the driver in order to warn them if it detects dangerous behavior like sleepiness or looking off to the side. It has the capability to identify face and hand gestures to perform operations like changing the climate settings or the audio entertainment system and can thus  control various in-vehicle devices.

The team at Mitsubishi is also working on potentially giving the system the capability to detect not only the heads but also the upper bodies so that it can detect abnormal postures like slumping over or collapsing backwards.

Another notable feature of the system is that as the wide-angle camera can be installed flexibly within the vehicle, there is no need to install a second camera for the front passenger.