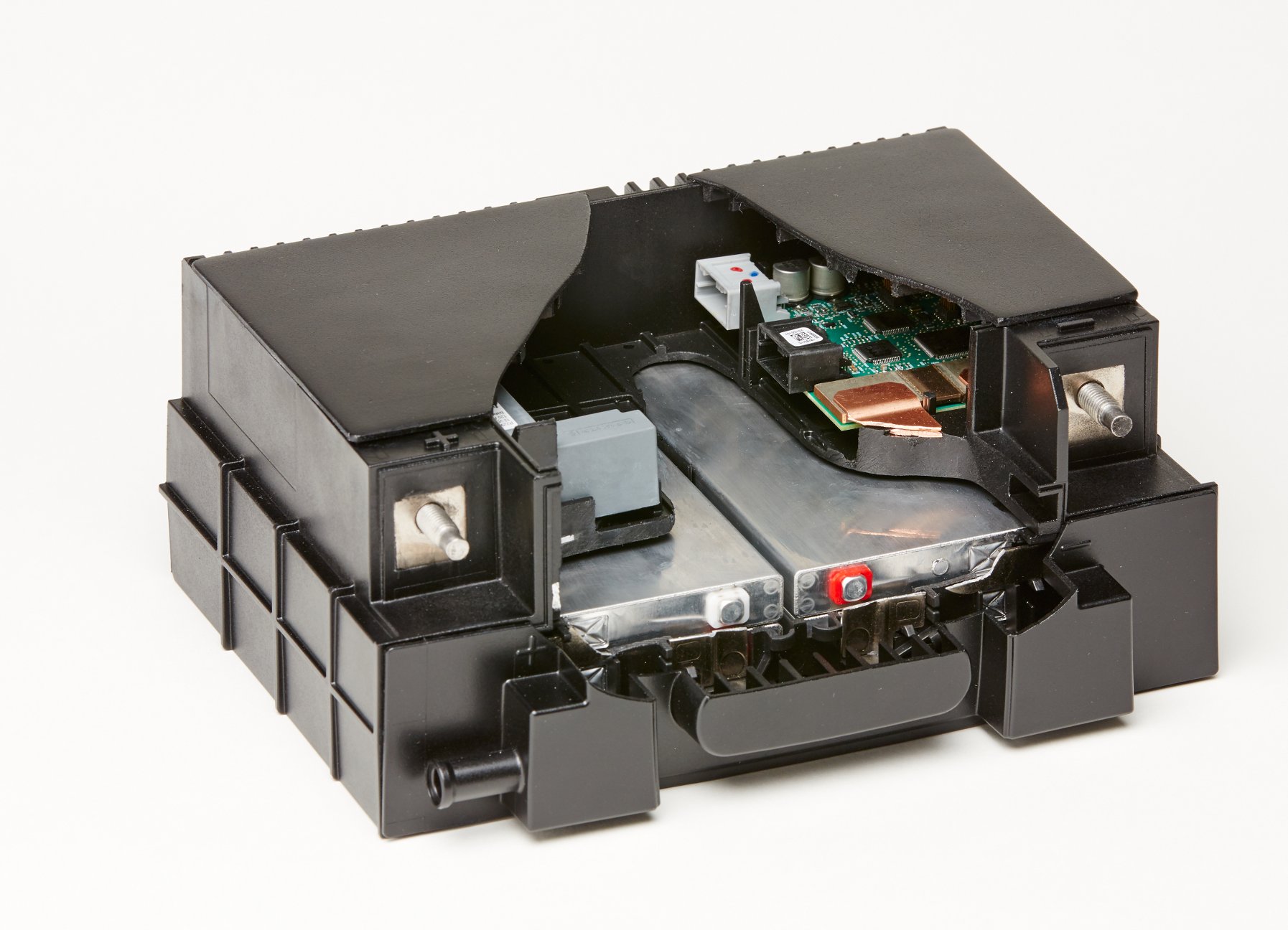 Johnson Control Solutions has teamed up with Toshiba Infrastructure Systems & Solutions Corporation for the development and delivery of low-voltage lithium-ion solutions which can cater to the needs of automakers. Automakers are increasingly focusing on lithium-ion batteries which offer improved efficiency, lower costs and are less complex. As part of the partnership, Johnson Controls will work with Toshiba to develop and produce lithium-ion batteries at its factory in Holland, Michigan. These batteries will be paired with current lead-acid battery technology as part of dual-battery systems.

It is expected that dual-battery vehicles will be the fastest-growing form of electrification. HIS Market published a study according to which dual-battery vehicles will account for about 20 percent of new vehicles across the world. With the advent of even more stringent fuel economy standards, the rate of adoption would be even higher. Johnson Controls said that paired systems need minimal powertrain alterations and hence vehicle manufacturers can deploy them across multiple vehicle lines with investment of lower amounts when compared to other electrified powertrains. Consumers end up benefiting in the long run as paired systems can achieve up to 8 percent greater fuel efficiency when compared to conventional systems.

Speaking about the collaboration, Brian Cooke, group vice president, Products, Power Solutions, Johnson Controls said that low-voltage dual-battery technology represents the next step in the evolution of vehicle systems and help to strike the right balance between consumer demands, increasing regulations and automaker economics. While Johnson Controls brings its battery system capabilities to the partnership, Toshiba has a lot of experience with lithium-ion cell technology. Hence, the two companies are a good fit when it comes to the abilities need to make a competitive product that automakers can use for current and future vehicles.

“We are happy to team with Johnson Controls to advance the potential and application of low-voltage battery systems, and to use our lithium-ion technology to realize an eco-friendlier world,” said Fujio Takahashi, general manager of Toshiba Infrastructure Systems & Solutions Corporation. “Our SCiB is distinguished by its excellent characteristics and the use of a lithium-titanium anode to deliver safety, a long life, low-temperature performance, rapid charging, high input and output power and a large effective capacity. It is also a good match with lead-acid batteries, and we are sure our joint work with Johnson Controls will greatly benefit automakers around the globe facing efficiency challenges.”

Johnson Controls opened its plant in Holland, Michigan in 2010 and was it was the first factory first in the United States to make complete lithium-ion battery cells and systems. The two companies will work on future technology development and exploration of additional applications where Toshiba technology can be integrated.