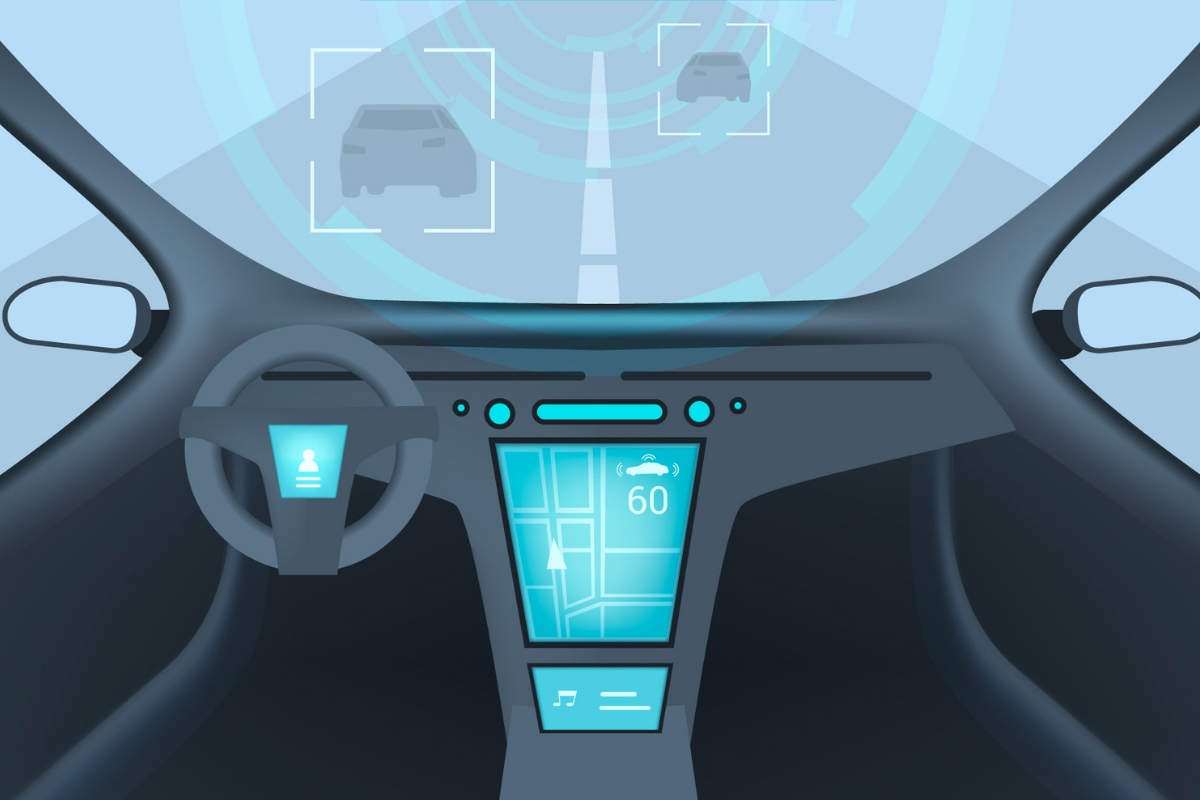 Toshiba Electronic Devices and Storage Corporation (‘Toshiba’) has developed an image recognition SoC (System on Chip) for automotive applications. The company says that the new SoC implements deep learning accelerator at at a speed that is 10 times and has a power efficiency that is 4 times that of its predecessor.

In the new SoC, deep neural networks (DNN), algorithms which replicate the neural networks seen in our brains, perform recognition processing more accurately than conventional pattern recognition and machine learning. It is expected that they would be highly useful in automotive applications. One drawback with DNN-based image recognition with conventional processors is that it takes time, as it calls for numerous multiply-accumulate (MAC) calculations. DNN having conventional high-speed processors also need too much power. Toshiba has tackled this issue with a DNN accelerator that implements deep learning in hardware. It has three features.

• Reduced DRAM access. Conventional SoC lacks local memory to keep temporal data close to the DNN execution unit. It requires a lot of power to keep accessing local memory. Power is also used up for loading the weight data, which is needed for the MAC calculations. In the new SoC, SRAM are implemented close to the DNN execution unit. The DNN processing is divided into sub-processing blocks to retain the temporal data in the SRAM, thus reducing the need for DRAM access. Toshiba has also added a decompression unit to the accelerator. Weight data, which is compressed and stored in DRAM in advance, are loaded through the decompression unit, thus reducing the power consumption needed to load weight data from DRAM.

• Reduced SRAM access. Conventional deep learning needs to access SRAM after processing each layer of DNN, and this requires too much power. The accelerator on the other hand has a pipelined layer structure in the DNN execution unit of DNN. This facilitates a series of DNN calculations which can be executed through one time SRAM access.

According to Toshiba, the new SoC is compliant with ISO26262, the global standard for functional safety for automotive applications. The company will continue to working on ramping up the power efficiency and processing speed of the developed SoC and is slated to commence sample shipments of ‘Visconti 5’, the next generation of Toshiba’s image-recognition processor, in September 2019.