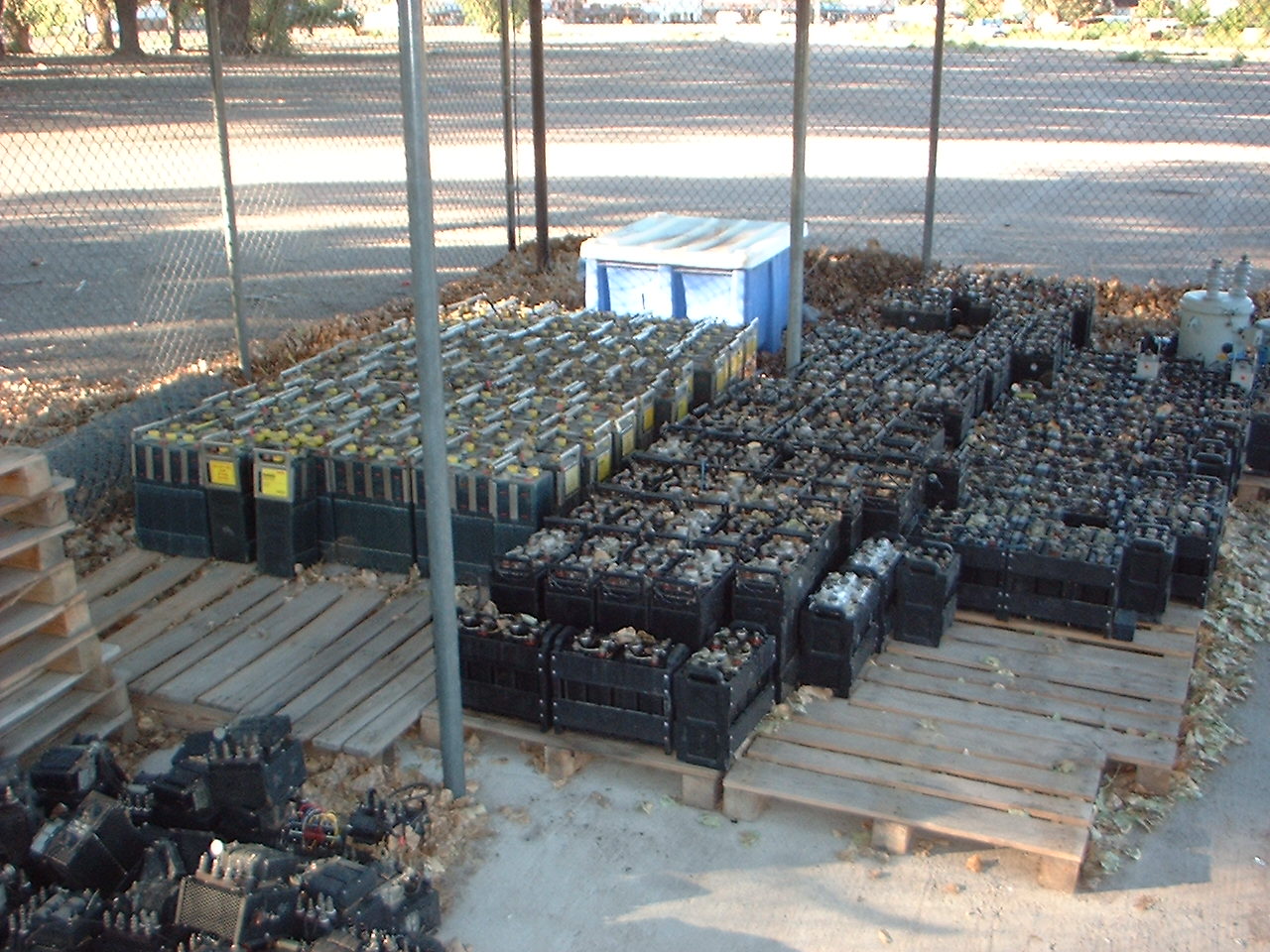 An assistant professor at the University of California San Diego has now come up with a technique to recycle used cathodes from spent lithium-¬ion batteries and restore them to a condition where they are as good as new. Zheng Chen, who works as a nano-engineer at the Sustainable Power and Energy Center at the Jacobs School of Engineering said that the technique can also be used for lithium cobalt oxide, which is used in devices like smartphones and laptops.

The process he has developed involves taking degraded particles derived from cathodes in spent lithium-ion batteries and pressurizing them in a hot, alkaline solution that contains lithium salts. These particles then go through a short heat-treating process called “annealing” in which temperatures exceed 1,400 degrees Fahrenheit. They are then cooled and used to make new cathodes. When the cathodes thus obtained were tested in the lab, the results have been impressive with the new cathodes able to maintain the same charging time, storage capacity and battery lifetime as the originals did. This process is close to the process used to make the cathode particles in the original batteries.

Chen and two colleagues recently published details of the recycling method in the research journal Green Chemistry. His next goal is to optimize the process so that it is commercially viable. As of now, he is extracting the particles manually from spent batteries and the process takes about 10 hours. Researchers are working on a simpler and quicker process.

“We’re taking an old process and applying it to this new problem,” Chen said. “That’s one of the beauties of this process … It’s like you have Lego pieces and you put them together, assemble them and you form this new platform.”

Currently, less than 3 percent of lithium-ion batteries around the world are recycled. With China recently deciding to make manufacturers of EVs and hybrid vehicles responsible for the disposal of spent batteries, Chen’s process has immense potential for the automotive industry as the demand for environmentally friendly vehicles scales up. Most of the cobalt used in the cathodes of batteries in EVs, smartphones and laptops is obtained from the Democratic Republic of Congo where the political situation is highly volataile.

Some 54 percent of the world’s supply comes from the Congo, which has suffered through two violent civil wars in its relatively short history. Human rights groups have documented how child labor is sometimes used to extract the metal that is a byproduct of mining nickel and copper.

There’s also a finite supply of lithium, with the South American country of Bolivia estimated to possess about half of the world’s supply.
Finding a way to recycle lithium-ion batteries on a large scale could greatly reduce the demand — as well as curb the rising costs — for cobalt in electric vehicles.

It can also help alleviate the environmental concerns surrounding aging batteries in smartphones, laptops and other digital devices, as well as EVs.
“The commercial application is huge,” Chen said. The team at UC San Diego plans to work with battery companies in China and has filed for a provisional patent at the U.S. Patent and Trademark Office.