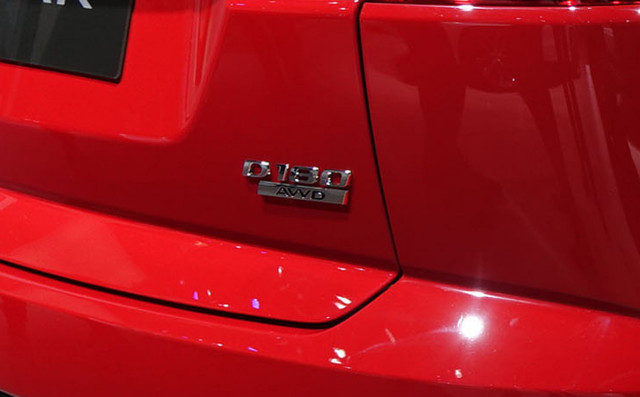 Jaguar Land Rover has announced that it would be shortly introducing a new powertrain classification in the runup to the launch of electric cars.

Generally, automakers have used engine displacement as the criterion for classification of powertrains. With the introduction of electric vehicles, this will become difficult as vehicles would be powered by batteries use din tandem with electric motors.

With the launch of the 2018 Jaguar E-Pace, Jaguar would be classifying its powertrains with a letter denoting the fuel source and a number that would indicate the power, depending on the metric horsepower.

The Jaguar E-Pace that Jaguar Land Rover displayed at the recent 2017 Frankfurt Motor Show was badged as “D180” on its tailgate. The “D” indicates that the vehicle is a diesel model while the “180” shows that the output is 180 horsepower. Going by the old system, the E-Pace would have been badged 20d with the 20 signifying that it has a 2.0-liter engine displacement.

Models running on petrol would use “P” to show that they are using petrol as fuel. In the case of electric cars, the letter “E” is likely to be used. The company’s first electric model would be the I-Pace that is slated to be launched at the retail level by 2018.

Audi had announced last month that it would be changing its powertrain classification system, with numbers ranging from 30 to 70 to indicate power. Depending on the type of powertrain, the vehicles would be classified as TFSI, TDI and e-tron for petrol, diesel and electrified powertrains. The Jaguar Land Rover system appears to be a lot simpler.