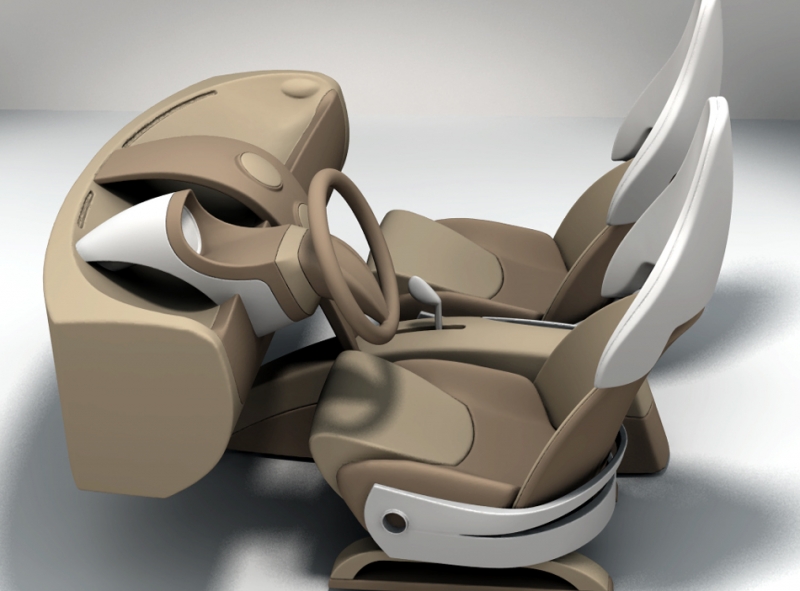 The new Peugeot 308 will be reportedly the first model to have gasoline and diesel engines which have been designed to meet European Real Driving Emissions controls.

Peugeot has said that it is the first manufacturer to design these engines which will comply with the Euro 6.c standard that is set to be implemented after real-driving-emissions controls are implemented in September this year. According to the new rules, emissions in road-testing conditions should not be higher than the certified figures by more than 2.1 times.

In order to meet this criterion, Peugeot has used “at-source and at-exhaust emission control” in its new 1.2L 3-cyl. gasoline PureTech 130 Stop&Start engine and both variants of its 1.5L diesel engines – the BlueHDi 130 Stop&Start and BlueHDi 180 Stop&Start.

The Pure Tech 130 comes with a passive-regeneration gasoline particle filter, and all the three engines have a selective-catalytic-reduction pollution-control system that is installed in the vicinity of the engine for facilitating quick post-treatment action.

The BlueHDi 180 engine, which will be used exclusively in the 308 GT, is paired with a new-generation EAT8 automatic transmission made by the Japanese OEM, Aisin.

When it comes to the exterior design, the Peugeot 308 will have a new hood with vertical grille, and elliptical headlights with integrated daytime-running-light LEDs. The front bumper too has been changed and has three lower grilles for better engine cooling.

Peugeot will commence deliveries of the new 308 in Europe in September.