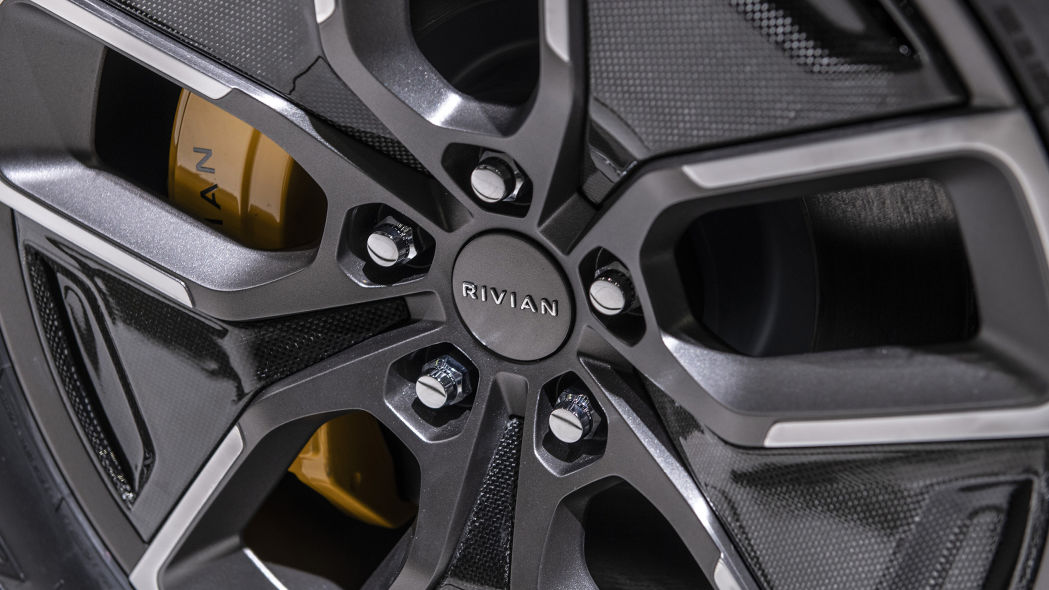 Ford has announced that the company is acquiring a minority stake in electric vehicle startup Rivian in a USD 500 million deal. Rivian will develop a new battery-electric vehicle for Ford based on its flexible skateboard platform.

The deal has been finalized subject to regulatory approvals. Another prominent investor in Rivian is e-commerce giant Amazon, which has acquired a stake for USD 700 million. At the recent LA Auto Show, Rivian had debuted its first two products: the R1S SUV and R1T pickup truck and the company is slated to begin commercial production of these two models next year.

Ford did not divulge any details of the vehicle that RIvian would be making for the company. All Ford’s  CEO Jim Hackett said about the new model is that it would be all-new and “incremental” to the previous investment that Ford had announced of USD 11 billion for the development of electric vehicles. Ford has already revealed plans to make an all-electric crossover inspired by the Mustang by 2020 and a battery-electric version of its popular F-150 model.

As part of the deal, Joe Hinrichs, who is Ford’s president of automotive, will become a part of Rivian’s seven-member board of directors.

Commenting on the deal, Rivian’s founder and CEO RJ Scaringe said that the company has been seeking strategic partners for about a year and as part of this process has held discussions with many companies and these discussions culminated in companies like Amazon and Ford coming on board as partners.

Scaringe admitted that licensing RIvian’s skateboard platform to other automotive companies could lead to product overlap, but he also felt that it was important to leverage Rivian’s technology across multiple brands and position the brand as an adventure and active-lifestyle brand. “This product that we’re putting on the platform with Ford will be different from that,” he said.

Ford, on its part said that the deal is expected to expedite its product development process and thus help save money. Rivian will deal with the production of its electric skateboard platform at the factory that was earlier used by Mitsubishi plant in Normal, Ill. Scaringe said that the plant has the capacity to make 250,000 units every year. Hackett said the investment in Rivian would not interfere with the discussions that Ford is currently having with Volkswagen about collaborating for the development of electric vehicles.

“As we continue in our transformation for Ford with new forms of intelligent vehicles and propulsion, this partnership with Rivian brings a fresh approach to both,” Hackett said in a statement. “At the same time, we believe Rivian can benefit from Ford’s industrial expertise and resources.”