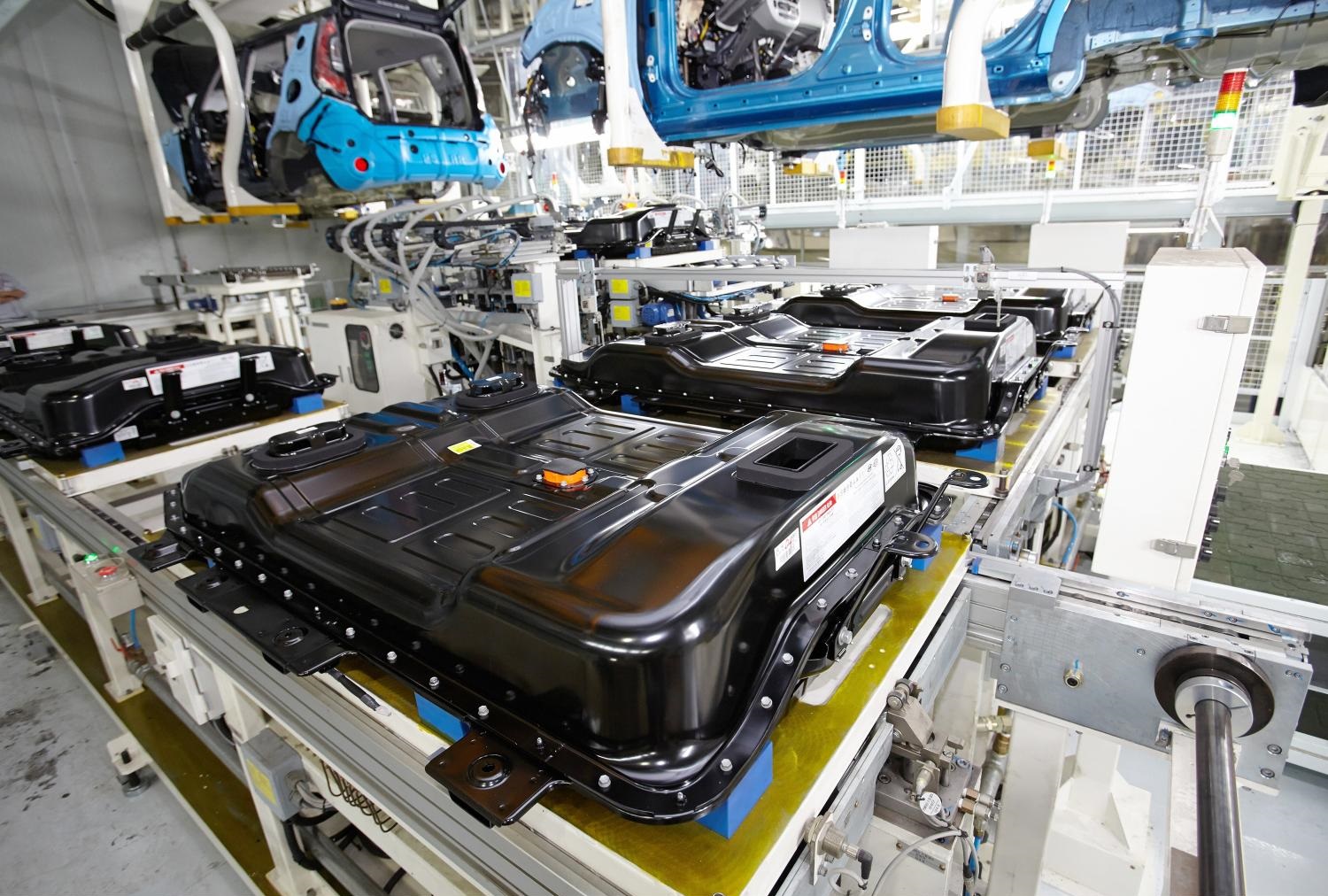 INFICON, a leading developer and producer of instruments and devices for leak detection in the automotive, refrigeration and air-conditioning industries says that new high-performance batteries for electric vehicles are likely to pose quality-control issues for both vehicle manufacturers and their suppliers.

By the end of 2016, over 1.3-million battery-powered electric vehicles and plug-in hybrids were on the roads globally. This figure is expected to cross the four million mark within the next five to six years. The amount of power that is needed for so many vehicles is more than eight gigawatts or similar to the output of four reasonably large-scale nuclear power plants for catering to the needs of five million people.

Thomas Parker, North American automotive sales manager for INFICON said that the quality of individual battery packs, components and sub-assemblies will be a key issue for car manufacturers with increase in the number of electric and hybrid-electric vehicles. One way to check battery quality is to use leak-detection tests, but so far there are no clear-cut leak-detection guidelines.

Faulty battery systems can power failures while driving, fires or even explosions ad this issue has been highlighted by the recent ban on certain Samsung mobile phones.

Currently, leak-detection equipment is available to accurately test lithium-ion battery cells, larger battery packs and battery-cooling systems at various production stages. The two methods that are generally used for detecting flaws in battery components are vacuum and “sniffer” tests. Parker said that even though battery cells or fully assembled packs may pass supplier quality checks, damage to batteries can occur during shipment to a car maker’s final assembly line. To Keep this under control, quality-control experts recommend careful inspection of battery cells from overseas suppliers.

A “thermal runaway” in a single battery cell which is caused by an electrode short circuit can cause a fire or explosion in a shipping container with temperatures reaching and even exceeding 1,100 degrees centigrade. Due to this risk, a few transport companies