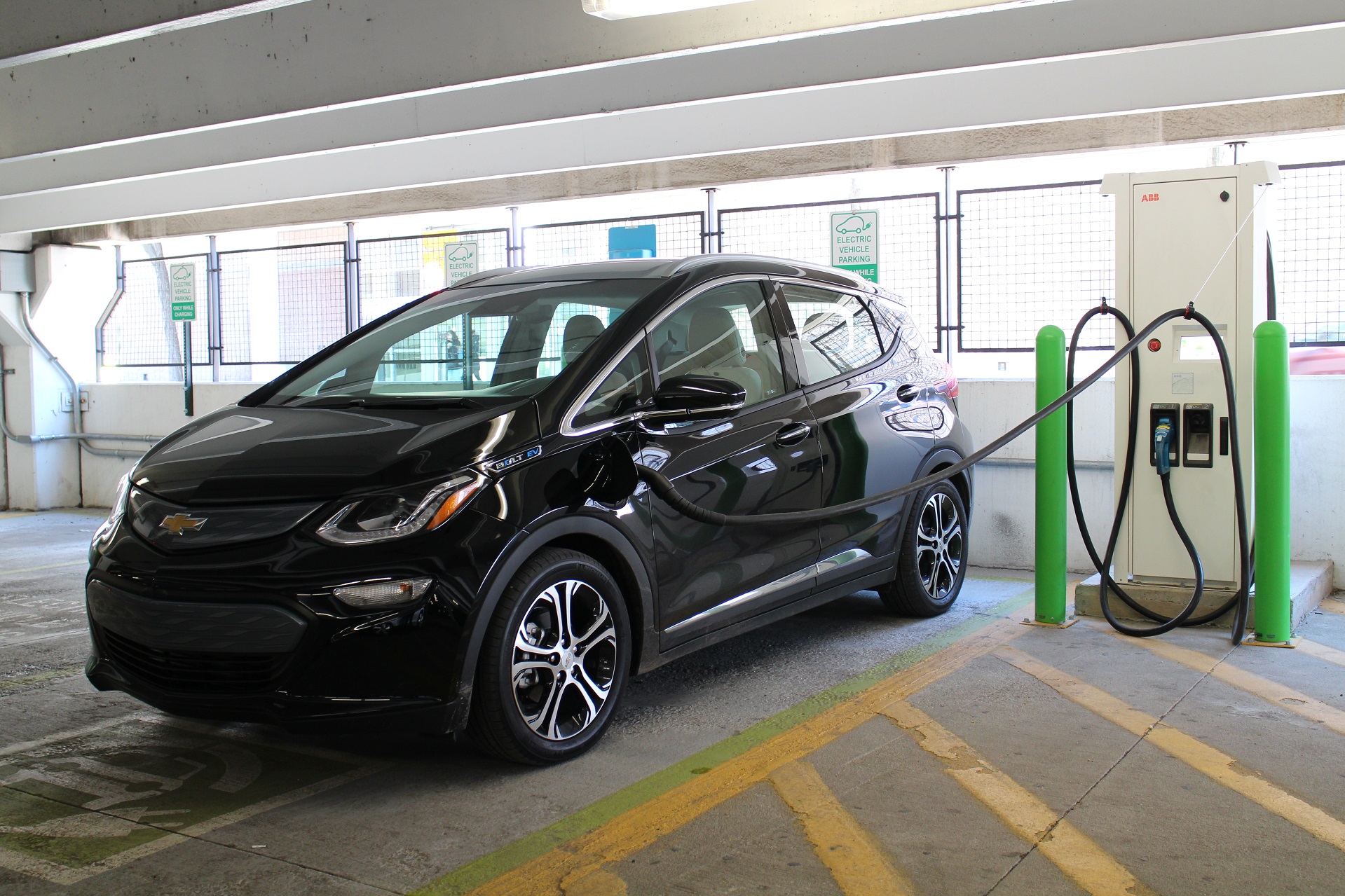 GM is the largest auto manufacturer in the United States but when it comes to self-driving cars, the company is playing catchup with tech companies like Google and now even Apple, which recently announced major plans in this direction. In fact, Google has used its proprietary mapping technology to give an edge to its self-driving project called Waymo.

One advantage that GM does have when compared to these companies is that it has actual cars on the road. In 2016, GM had announced that it would begin to use OnStar, which is a safety system and in-car concierge on GM models to create maps for autonomous vehicles. Now, the company is ready to leverage all that data.

GM had also announced recently that it was adding an additional 130 cars to its test fleet of autonomous Chevy Bolts. With the addition of the prototype driverless cars and its efforts to focus on HD mapping, it looks like GM is really intent on closing the gap between the company and the leaders in the field when it comes to self-driving cars.