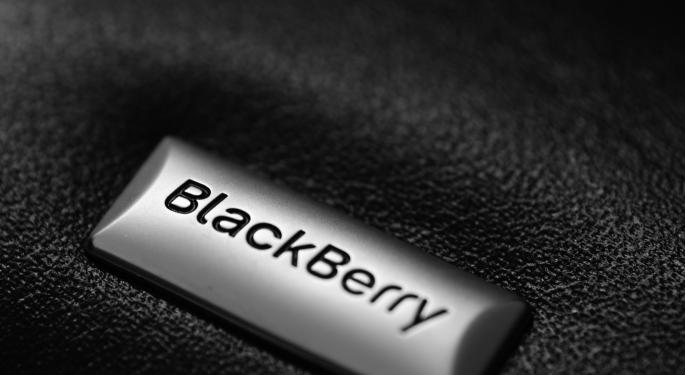 Delphi teams up with BlackBerry for Autonomous Car Software

With the advent of Android and Apple smartphones, Blackberry suffered a setback in the handset business died. Nevertheless, the company had managed to develop an efficient operating system and secure messaging platform. Now, the company appears to be making headway in the automotive segment. Delphi Automotive has chosen Blackberry to be its partner for its autonomous driving platform. The company’s QNS platform will be Delphi’s OS for its autonomous driving technology. Many leading automakers are developing their very own automated driving technologies, but Delphi is working on a system that it can supply to smaller automakers.

Delphi has already started working on its Centralized Sensing Localization and Planning (CSLP) platform, which it is positioning as a “turnkey automated driving solution”. Delphi opted for Blackberry’s QNX as the OS for the product, based on its security and reliability.

The two companies said that QNX “will facilitate Delphi’s proprietary Ottomatika software algorithms and middleware, to enhance performance and safety”.

Delphi is planning to debut the CLSP in 2019 in the runup to using the technology in production vehicles by 2021.