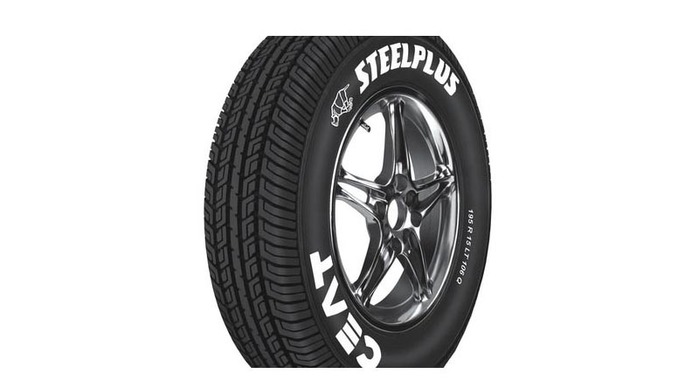 Ceat, the Indian tyre brand has bagged the prestigious Deming prize for quality. The Deming Prize is well known as an award that recognizes quality in manufacturing.

The award for Ceat was confirmed when Harsh Goenka, the chairman of the company that owns Ceat, RPG Group tweeted that CEAT had won the global Deming award.

The Deming Prize was set up in in 1951 by th eJapanese Union of Scientists and Engineers (JUSE) in order to recognize quality in manufacturing. The prize was named the Deming prize in homage to W. Edwards Deming, who played a key role in Japan adopting and taking to statistical quality control in a widespread manner after the Second World War.

The winners of the award are selected on the basis of a very painstaking and intense process for both the companies under consideration and the examination body. The committee that awards the Deming Prize considers the examination process to be an opportunity for ‘mutual-development’.

The companies which apply for the Deming prize are not given any list of criteria or issues that need to be resolved. They are meant to identify and solve problem areas based on their business objectives. As an outcome of this process, they can further refine their quality methodologies. The final winner of the prize is chosen after taking into account factors like the attitude of the applicants when it comes to execution of Total Quality Management (TQM), their implementation status and the outocmes of the company’s initiatives in this regard.