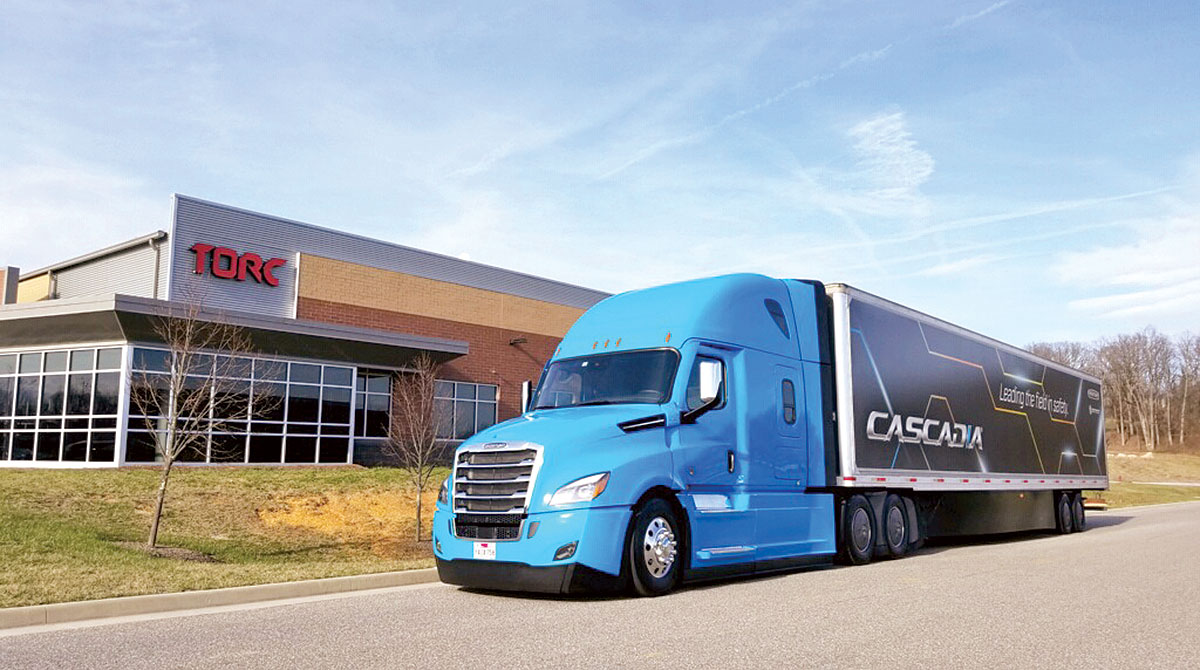 Daimler Trucks has announced that it would be acquiring a majority stake in self-driving truck software maker Torc Robotics. This is part of the company’s broader drive to develop autonomous vehicles.

Torc is a company that is based in Blacksburg, Virginia and this acquisition is expected to help Daimler expedite software development. According to Martin Daum, Daimler Trucks Chief Executive, through this deal, Daimler will have access to 120 skilled staff.

Currently, Daimler’s weak spot is the slow speed at which it develops software and access to Torc’s experts in this area will strengthen the company’s efforts to develop autonomous vehicles. Daimler did not disclose the financial terms of the deal.

Torc Robotics had competed in the DARPA self-driving vehicles challenge 12 years ago and currently works with Caterpillar to develop self-driving technology for mining and agricultural applications.

Torc has successfully developed technology that makes it possible for vehicles to operate at a high level of automation, which is known as level 4, and will definitely make enhance Daimler’s capability to accelerate the commercialization of self-driving vehicles.

Currently, Daimler offers a level 2 automation system on its trucks, meaning that these vehicles offer drivers partially automated driving – they automatically brake, accelerate and steer with the use of radar and camera systems.

Daum said that the acquisition of the stake in Torc Robotics will bring into the fold of Daimler Trucks family a powerful team of innovators who will help to put highly automated trucks on the road.

Though Torc will continue to be run on a fairly independent basis, the company’s team is expected to work closely with developers from Daimler Trucks.

Torc will continue the development and testing of its very own Asimov self-driving software at its facility in Blacksburg while Daimler Trucks will concentrate on refining its automated driving technology and vehicle integration for heavy-duty trucks at its Automated Truck Research & Development Center in Portland.

Daimler Trucks will also be leveraging the know-how about sensors and automation it can source from the group’s Mercedes-Benz passenger car brand.