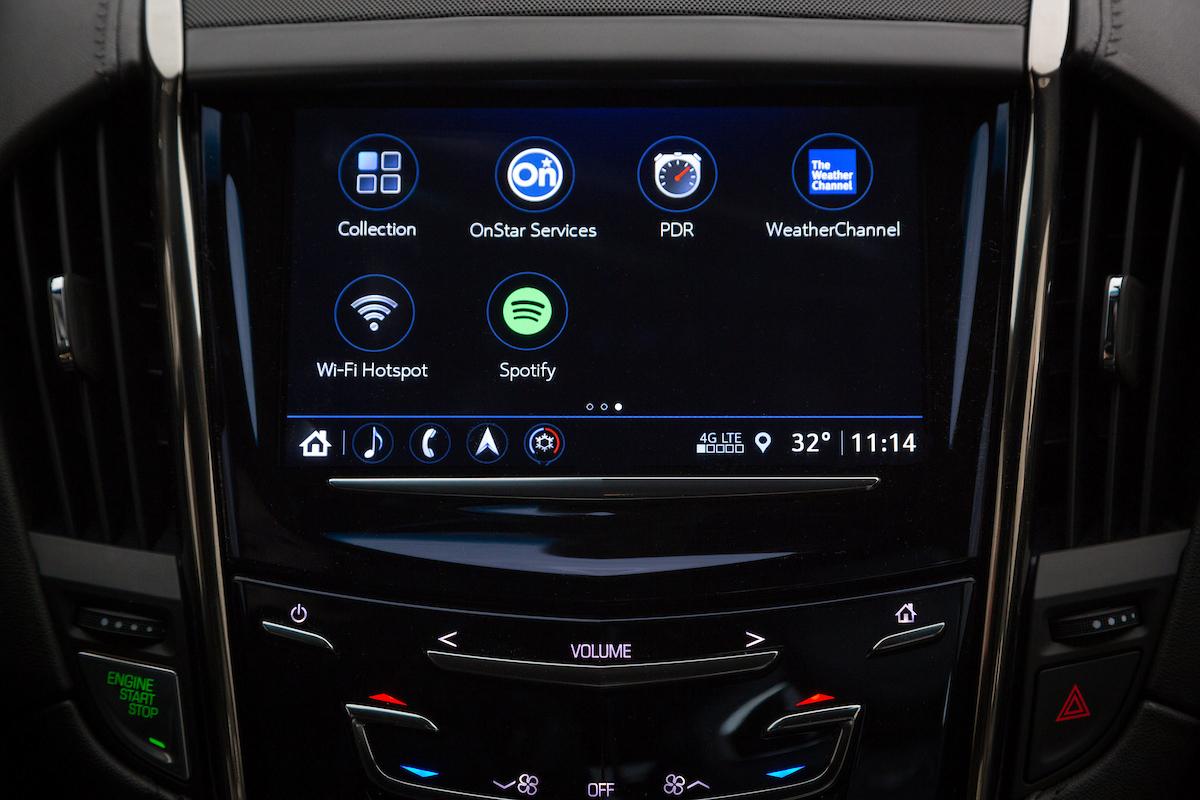 Spotify has launched a new standalone app for Cadillac that will allow Cadillac owners to use the music streaming app without the use of their phones. The app is integrated directly as part of the vehicle’s infotainment system and runs using the built-in 4G LTE connection that is available in most new models from the Cadillac brand. Hence, there will no longer be any need for Android Auto, Bluetooth or Apple CarPlay as they can get the music of their choice directly without using these platforms.

Cadillac owners can use the Appstore that is embedded in their vehicle’s infotainment systems to download Spotify. This app is quite similar to the Spotify smartphone app with menus like Home, Recently Played, Library, Browse, and Mini Player. Motorists can also create personalized playlists. According to Spotify, the app that is available in the vehicles generates recommendations that are meant specially for the road. It can also cache multiple songs on a playlist in the event that the data connection is interrupted.
While many drivers access Spotify through the Android Auto and Apple CarPlay platforms, designing the app specifically for Cadillac gave Spotify greater leeway when it came to design, and it has a more prominent placement on in-car screens. Spotify is visible on the main audio screen alongside FM and AM radio.